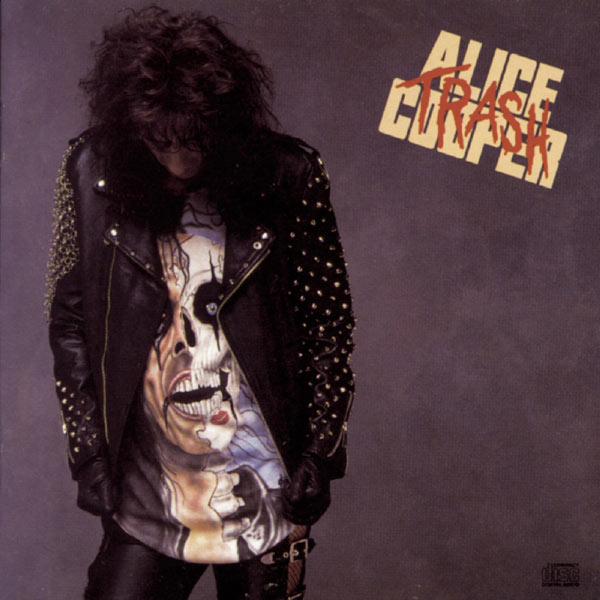 Alice Cooper hadn’t had a hugely successful album in over a decade when, in 1989, he teamed up with Bon Jovi producer Desmond Child for Trash — a highly slick and commercial yet edgy pop-metal effort that temporarily restored him to the charts in a big way. Fueled by the irresistible hit single “Poison,” the album temporarily gave back to Cooper the type of visibility he deserved. There’s nothing shocking here, and Cooper’s ability to generate controversy had long since faded. But while the escapist Trash — which was clearly aimed at the Mötley Crüe/Guns N’ Roses crowd — may not be the most challenging album of Cooper’s career, and isn’t in a class with School’s Out or Billion Dollar Babies, it’s fun and quite enjoyable. And it was great to see the long-neglected Cooper on MTV next to so many of the ’80s rockers he had influenced. ~ Alex Henderson