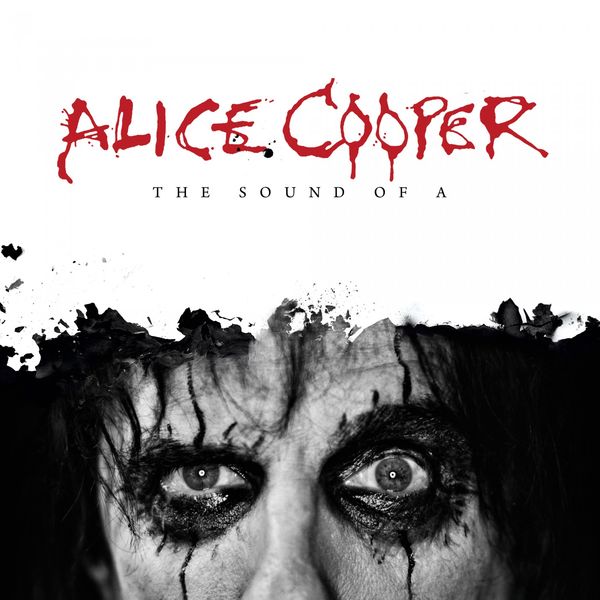 The single The Sound Of A shows the renowned shock rocker in a completely new light with The Sound Of A, meaning the sound of Alice, displaying a very interesting sound. With a slightly psychedelic and mellow atmosphere, partly created by organ and percussion sounds, the song leaves the listener with a mellow – even spacey – feeling. Despite the self-referential lyrics, it becomes apparent that with this song Alice Cooper explores new musical horizons while staying true to the essence of what makes him successful.

The single is going to be released right in time for the legend s 70th birthday. In addition to the title
track, The Sound of A, the single also includes four never before released tracks that were recorded during a fulminant show in Columbus in 2016 with the current band. Available in CD Digi, 10″ limited white vinyl and digital.