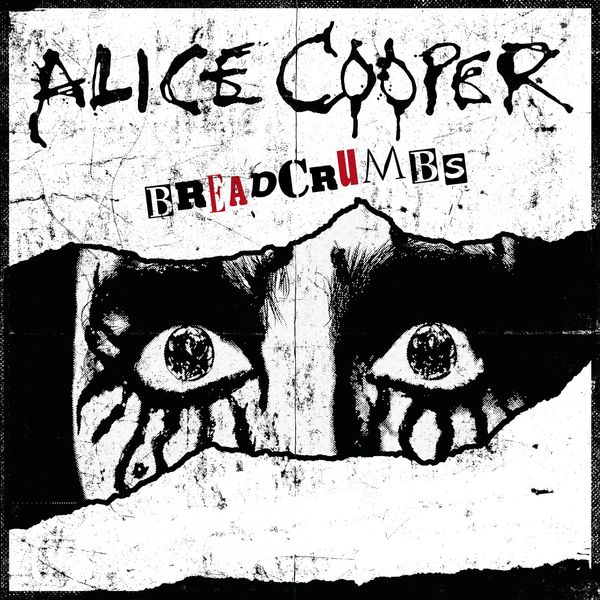 Alice Cooper announced the release of a six-track EP titled Breadcrumbs, which will arrive on September 13 via earMusic, and confirmed a new studio album will be out next year.

The label described Breadcrumbs as a “tribute to the garage rock heroes from his hometown Detroit city, and revealed that, along with a digital edition, 20,000 numbered 10-inch vinyl versions would be made available worldwide. Both editions are available for pre-order now.

Included are covers of “Sister Anne” by MC5, “Your Mamma Won’t Like Me” by Suzi Quatro and “Devil With a Blue Dress” by Mitch Ryder and the Detroit Wheels. Cooper is joined on the recordings by MC5’s Wayne Kramer, jazz singer Paul Randolph, former Grand Funk Railroad member Mark Farner, ex Detroit Wheels drummer Johnny “Bee” Badanjek and Mick Collins.