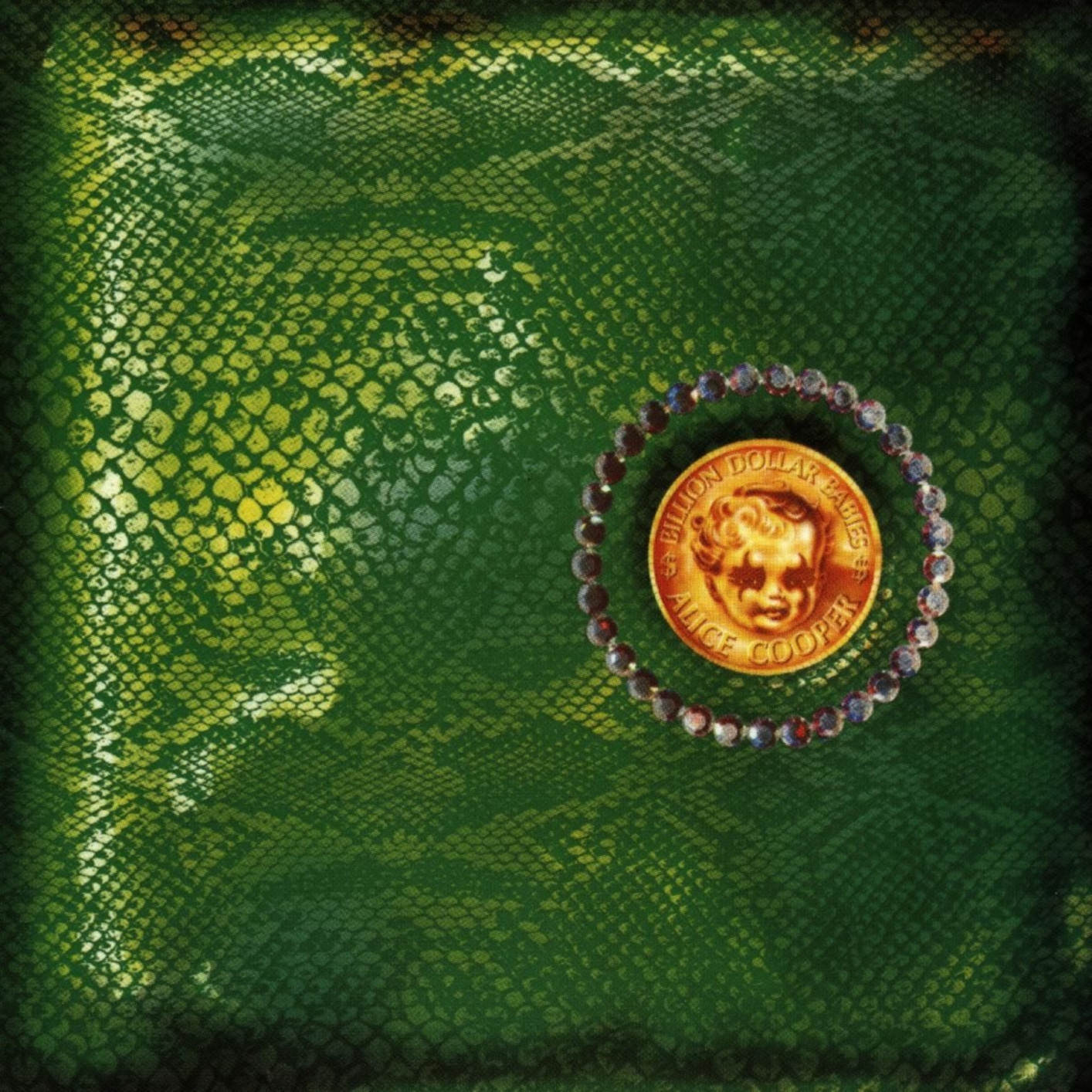 Rock star opulence came to an explosive head in 1973 when Alice Cooper and company hit #1 on the U.S. and worldwide charts with Billion Dollar Babies, their sixth and most successful album. Produced by Bob Ezrin, it is also one of the best rock n roll records of all time, and the subsequent tour became their biggest rock production to date. Capitalizing on the albums themes of good-old decadence and horror, the show climaxed with a guillotine execution of Alice. The album and the tour catapulted the band into the worlds preeminent pied pipers of teenage trash culture.

With Billion Dollar Babies, Alice Cooper refined the raw grit of their earlier work in favor of a slightly more polished sound (courtesy of super-producer Bob Ezrin), resulting in a mega-hit album that reached the top of the U.S. album charts. Song for song, Billion Dollar Babies is probably the original Alice Cooper group’s finest and strongest. Such tracks as “Hello Hooray,” the lethal stomp of the title track, the defiant “Elected” (a rewrite of an earlier song, “Reflected”), and the poison-laced pop candy of “No More Mr. Nice Guy” remain among Cooper’s greatest achievements. Also included are a pair of perennial concert standards – the disturbing necrophilia ditty “I Love the Dead” and the chilling macabre of “Sick Things” – as well as such strong, lesser-known selections as “Raped and Freezin’,” “Unfinished Sweet,” and perhaps Cooper’s most overlooked gem, “Generation Landslide.” Nothing seemed like it could stop this great hard rock band from overtaking the universe, but tensions between the members behind the scenes would force the stellar original AC band to split up after just one more album. Not only is Billion Dollar Babies one of Cooper’s very best; it remains one of rock’s all-time, quintessential classics.