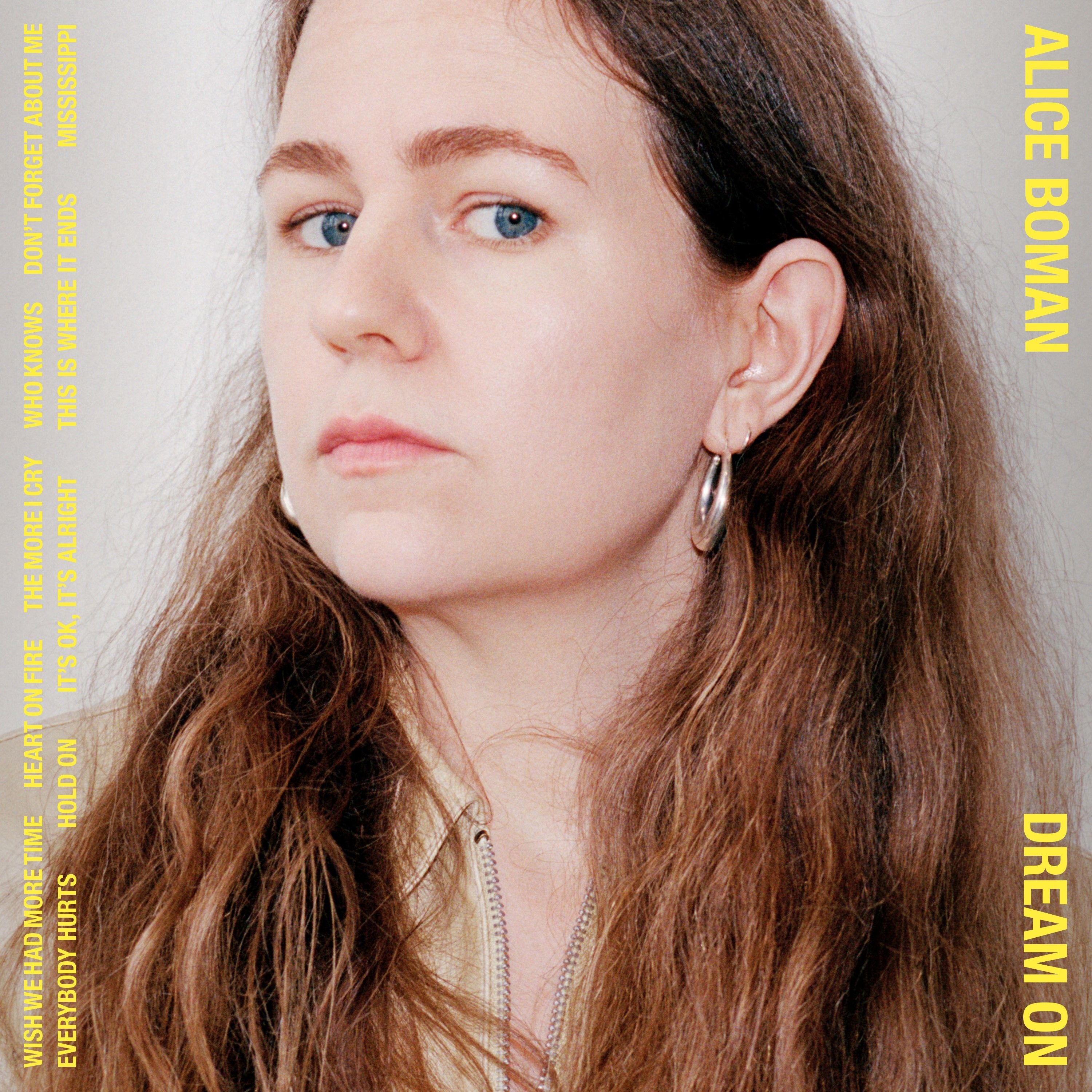 The profound sense of quietness that can be heard in Alice boman’s music stems from its simple roots. Initially a project that started at home when she was a teenager, the songs she was making were just “sketches.” yet As soon as other people heard them, it was clear that there was so much more to her talents than simple home tinkering. Despite her debut album feeling fuller and richer, as well as being her most accomplished work to date, boman’s intimacy remains intact. “I didn’t want to lose the nerve of intimacy,” she says. “That’s an important thing for me.” The songwriting for the album initially began in a similarly isolated and autonomous way. “I took instruments and recording equipment to a house in the countryside of Sweden for a few weeks to get away from everything,” Boman says. “To Just focus on writing and playing. No distractions. Sometimes you need that distance to get into a flow.”.

When Swedish singer/songwriter Alice Boman emerged in late 2013, it was with an EP consisting of demos that she never intended for public consumption. After she sent them to a studio with the aim of giving them a professional makeover, the recordings made their way to the Adrian label, which wanted to release her eerily sweet, soft-spoken keyboard ruminations exactly as they were. The result was the six-track Skisser (“sketches”). Following a second EP, she makes her long-brewing full-length debut with 2020’s Dream On. With outside producers involved including Patrik Berger (Charli XCX, Robyn, Lana Del Rey), the album’s textures are more intricate and balanced than before, and vocal takes have improved. From a big-picture perspective, however, it’s a clarification of a sound that’s still remarkably intimate and gauzy in nature. The album opens with the melancholy “Wish We Had More Time,” setting the tone for a set of yearning, consoling tracks with titles like “Everybody Hurts,” “It’s OK, It’s Alright,” and “The More I Cry.” The latter adopts a vintage vocal pop, immersing Boman’s delicate, pining delivery (“Everything reminds me of you”), sustained organ chords, and a 6/8 meter in ghostly reverb. Elsewhere, the hushed “Who Knows” features muted horns and relatively robust backing vocals alongside arpeggiated piano as the songwriter enumerates her fears, among them “I am scared of dying/But most of all I am scared of living never knowing love.” Dream On closes with “Mississippi,” a short, spare, home-recorded acoustic entry about being stuck between the past and the future but nevertheless anticipating forward motion. The track would seem to disintegrate into silence more than end but for the clatter of equipment in the final seconds (likely removing her guitar). More than its tunes or even its sound design, Boman’s wispy voice and heavy-hearted pensiveness are likely to stick with listeners after the album ends. ~ Marcy Donelson