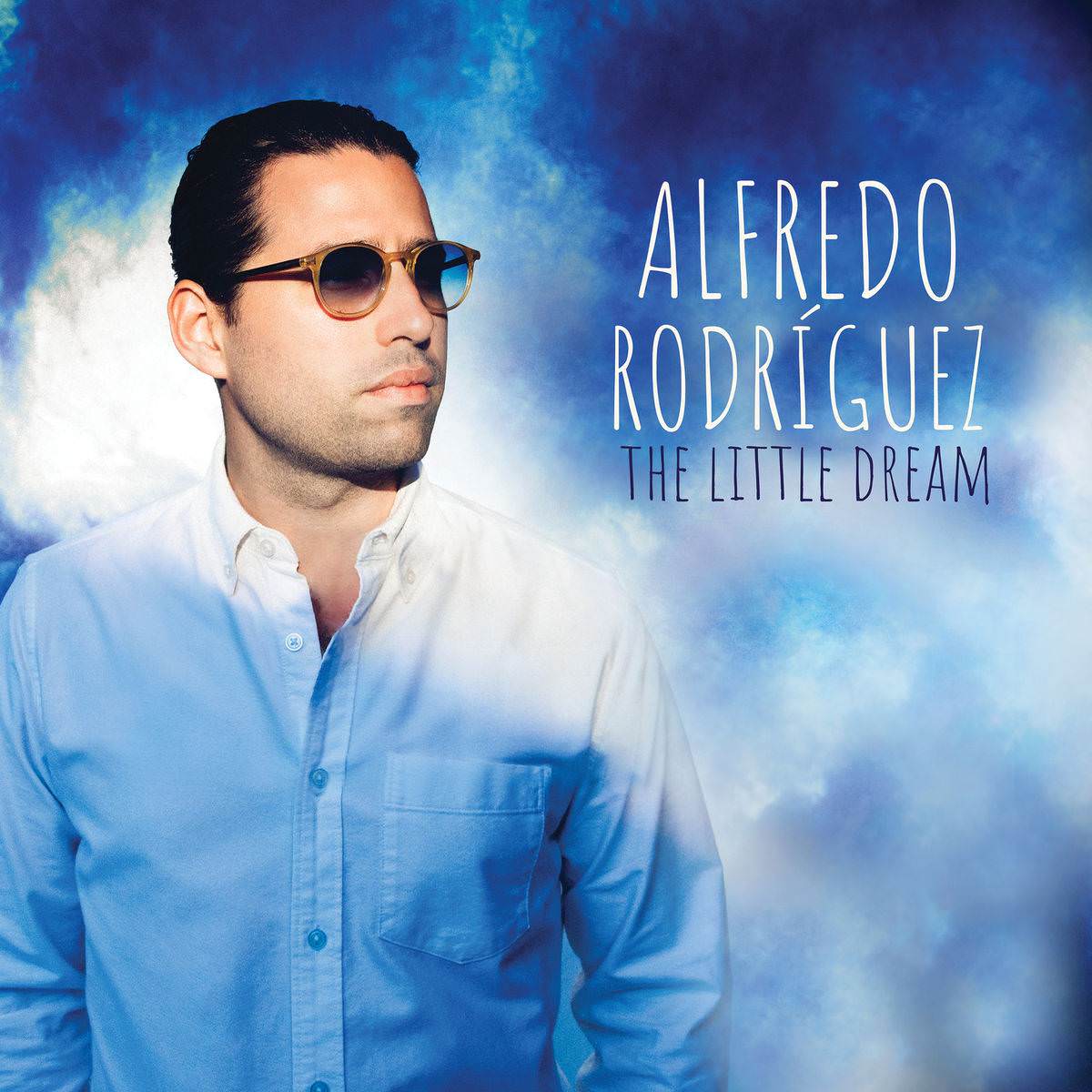 Alfredo Rodríguez’s fourth studio album “The Little Dream” was recorded in just two days, with a majority of the songs being done impressively in one take. Over the past decade he has gone from a young local Cuban artist to a globally recognized Grammy®-nominee. As jazz music sees a resurgence in younger audiences, Rodríguez is leading the way for the new wave of Cuban musicians. The title track gently builds into an uplifting statement – one that reflects the hope children hold in building a brighter future, where tiny dreams manifest into grandiose realities.

A dozen years after his breakthrough performance at the Montreux Jazz Festival, and seven since his Mack Avenue debut, the Cuban-born pianist Alfredo Rodríguez continues to dazzle with technique and vision. Quincy Jones, who began mentoring Rodríguez after that Montreux gig and the pianist’s move to the U.S., returns here as co-producer, bringing a luminosity and brashness to the 12 tracks, most of them written by the leader. The Little Dream is Rodríguez’s first release to use an unadorned trio throughout, yet the tracks are no less robust than those on his previous recordings that featured more augmentation. Munir Hossn, who provides both guitar and bass, and drummer/percussionist Michael Olivera, are full partners here, giving shape to Rodríguez’s wanderings. And wander he does—in a good way. Rodríguez is not so much restless as perpetually inquisitive, eager to investigate as many ideas as a given composition will afford. On “Dawn,” the set’s opener, choppy solo chording gives way after only 10 seconds to an explosion of stacked voices and, just as quickly, a rhythm section ready and willing to go wherever the leader suggests. We’re not even half a minute in when Hossn moves over to acoustic guitar, with Rodríguez joining in on the African-esque melody while Olivera’s percussion serves as the glue. It’s like that from there on out. “World of Colors” manages to be pastoral and ambitious without anyone needing to pad its open spaces, and “Bloom,” with Hossn’s bass co-forging the melodic route with the pianist and Olivera barely brushing, is most satisfying; Rodríguez glides through it with an ease that’s undoubtedly deceptive. Of the three covers, “Bésame Mucho” pays the most direct homage to the leader’s Cuban roots while simultaneously reiterating just how far he’s come.