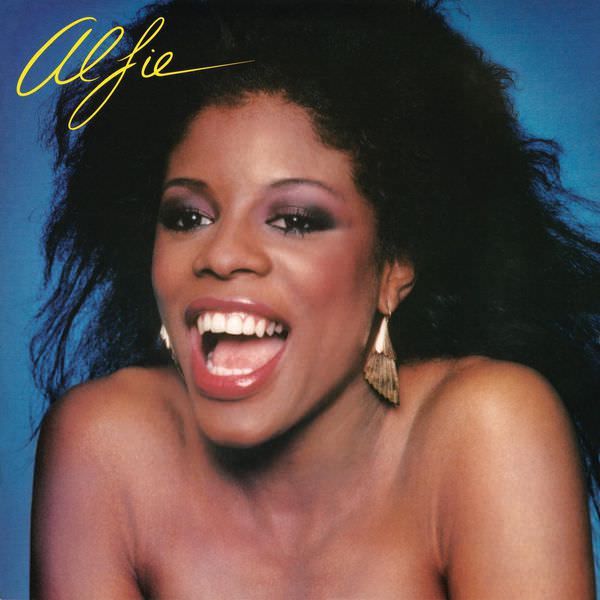 Alfie Silas (born Alphanette Silas on June 10, 1956 in Los Angeles, California) is a talented R&B singer who did session work along with having a moderately successful solo career. Growing up, Alfie’s family had a good interest in music and she also sang in church. Her father played the piano while Alfie, her mother, and sisters sang. As she attended Los Angeles City College, Alfie sang background vocals for artists such as Toto, Gino Vanelli, and Martha Reeves (of Martha & The Vandellas fame.) After her solo career, Alfie became a session singer, recording with artists such as Michael Jackson, Whitney Houston, and Barbra Streisand. She also appeared on soundtracks such as “Pretty Woman,” “The Lion King,” and “Hercules” and sung TV theme songs such as the Fairly Oddparents and Any Day Now.