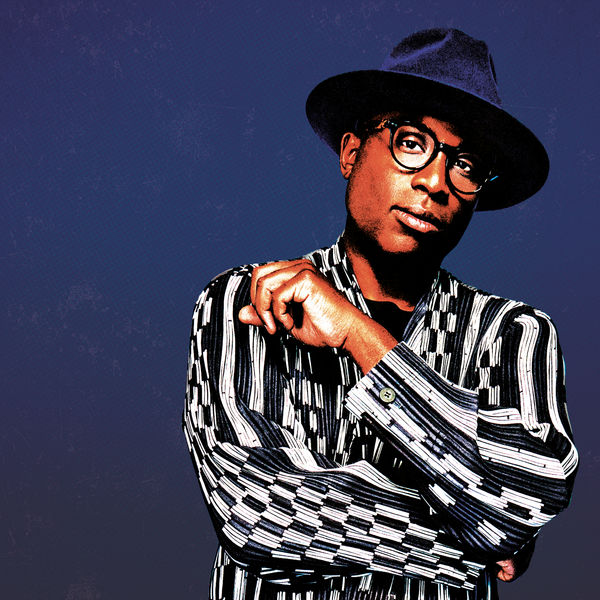 Alexis’ wish for ‘Dreamland’ is for it to be a source of comfort in troubled times for the listener; an album to comfort, rebalance and inspire change.

Alexis, said: “In writing the album, Dreamland, I wanted to shine a light in times of darkness as an antidote to our troubled times; to give listeners an opportunity to stop, listen and breathe, if only for one three minute track. I hope listeners use Dreamland as a form of escapism, to transport them to a safe and calm oasis in which they can create time for self-care, often an afterthought in our busy, stressful working lives.”

As a Scala radio presenter, as well as boasting an impressive 100 million streams across digital platforms and 1.5 million active listeners each month, Alexis is an established star with his music speaking to a wide audience and transcending boundaries and genres. The contemporary pianist, composer & producer is a streaming-era phenomenon and one of the fastest growing classical artists in the world. His debut album, ‘Evolution’, on Sony Music reached number 1 in the UK Official Classical Artist Album Charts and number 30 in the UK Official Artist Album Charts in 2018.

Alexis’ unique sound is an amalgamation of his love for contemporary music (Kendrick Lamar, Chance the Rapper) and his classical training (Purcell School of Music, Royal Academy of Music and Guildhall School of Music and Drama). His drive to break down the barriers surrounding classical music has positioned him as one of the leading voices of a new wave of composers, looking to redefine the genre. His passion for music education and the empowerment of young people, coupled with his extraordinary compositional prowess, makes him one of the artists at the forefront of bringing about social change through music.