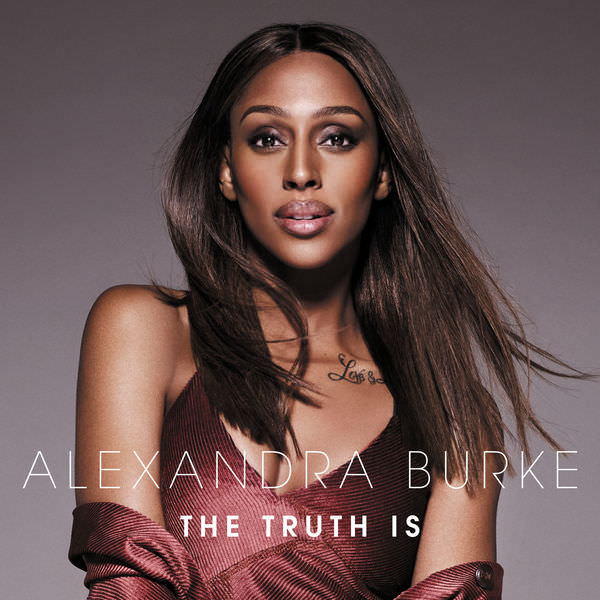 Despite being among the most statistically successful X Factor winners, in many ways, Alexandra Burke’s career has never really got off the ground. Burke has spent the decade since her talent-show triumph creatively confused (she admitted disliking Hallelujah, the Leonard Cohen song she covered as her winner’s single, and the track with which she is most commonly associated, while her subsequent output has featured some unduly painful dance-pop) and mired in record label woe. This state of affairs has delayed her third album by five years. Now, however, a fresh deal means the singer is taking a break from her other job as a musical theatre leading lady (and a dancer – she got to last year’s Strictly Come Dancing final) and having another stab at pop stardom. The title suggests Burke is finally putting her authentic self on record – if so, her true artistic spirit seems to be located somewhere between the West End stage and the kind of abrasive, minimal pop that has been squatting in the charts since 2015.

Though the Ronan Keating duet, Say We’ll Meet Again, is the most Andrew Lloyd Webber things get, schmaltzy, big-lunged ballads with swelling strings form the album’s bedrock, tempered at various points by harsh percussion, distorted vocal samples and even a Bob Marley tribute. Unfortunately, the tunes are robust rather than riveting and lyrically myopic, focusing solely on the generic thrills of a nascent relationship, often, for some reason, through the prism of weather-based imagery. While Burke’s voice remains both luscious and powerful, as soul-baring statements go, The Truth Is isn’t particularly profound stuff.