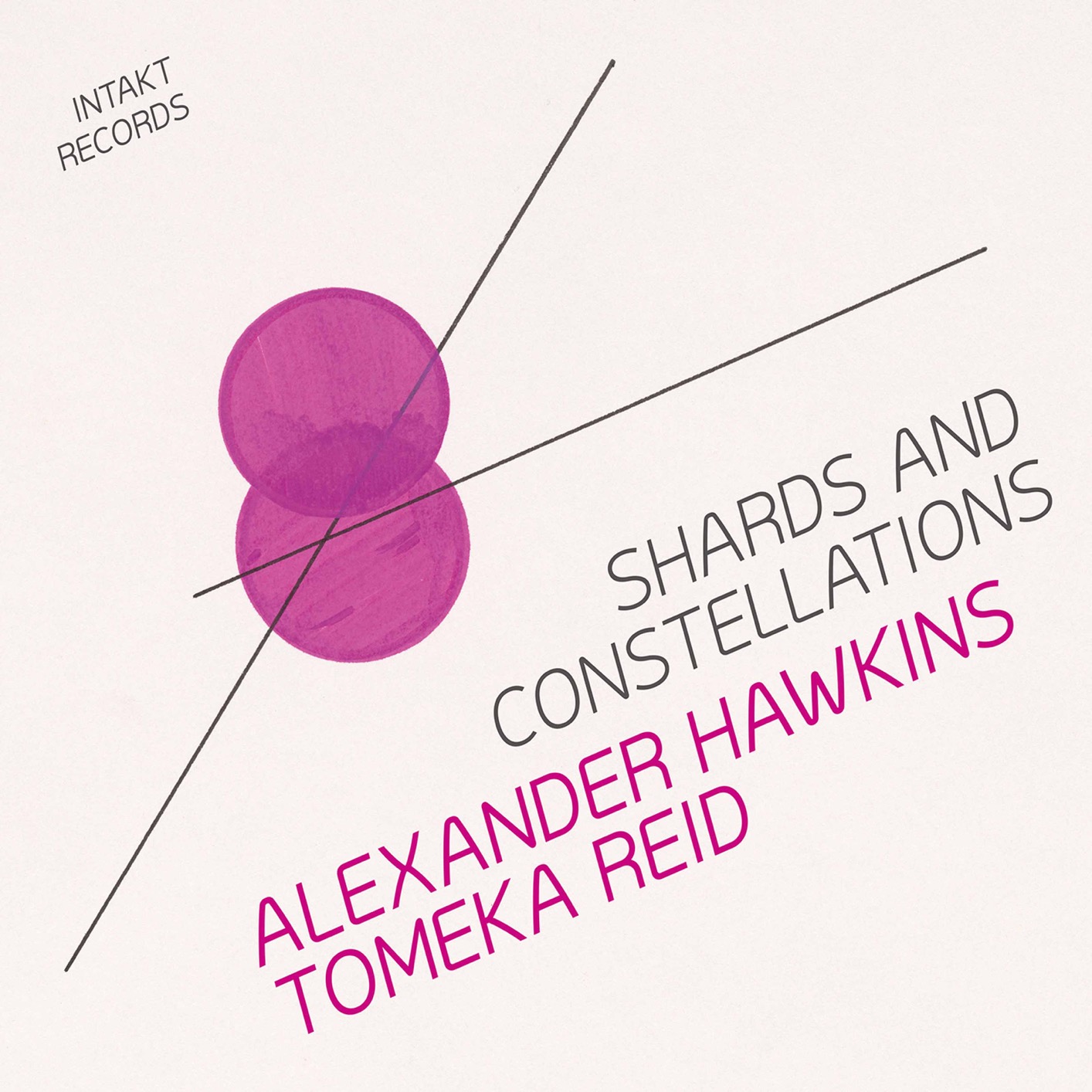 Shards and Constellations presents duets with two remarkable musicians Tomeka Reid and Alexander Hawkins. Both have become creative epicenters in the jazz and improvisation scene in recent years with their original, versatile and innovative art. Reid has recorded extensively with many legendary artists from the AACM such as Anthony Braxton and Roscoe Mitchell as well as the next generation of AACM artists including Nicole Mitchell, Dee Alexander and Mike Reed.

Hawkins is a composer and pianist from the London jazz scene and is regarded in the UK as one of the most innovative musicians of the younger generation with a surprising radius of action. His work attempts to reconcile both his love of free improvisation and his infatuation with composition and structure.

Five of the compositions are collectively conceived with intricate textures and interplay. Two of the pieces feature works by two masters from the first generation of the AACM – Muhal Richard Abrams and Leroy Jenkins. “Shards and Constellations is a singular achievement exploring a broad spectrum of musical avenues from the lyrical to the pointillistic, from the angular to the serene. This adventurous music deserves to be heard,” writes Anthony Davis in the liner notes.