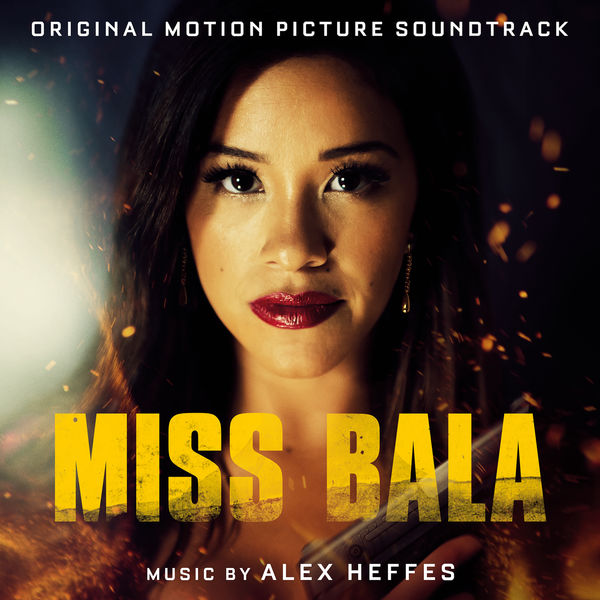 Golden Globe nominated composer Alex Heffes has over 60 film and TV scores to his name. It was his scores to Kevin Macdonald’s Academy Award-winning films ONE DAY IN SEPTEMBER, THE LAST KING OF SCOTLAND and BAFTA-winning TOUCHING THE VOID that first won him international acclaim. Alongside his long collaboration with Macdonald, he has worked with many of cinema’s top filmmakers such as Stephen Frears, Mira Nair, Catherine Hardwicke, Peter Webber and Tim Burton earning him the reputation as a composer with a unique voice who can communicate with directors at a deep level.

Alex was born in the UK and was educated at a full time specialist music school where he was immersed in music every day from a young age. It was in these early years that he first heard the music of John Williams as well as Mahler, Debussy and the jazz greats which all inspired his love of composing. After graduating from Oxford with a first-class degree he worked as an arranger with artists such as Elton John and Blur while scoring dozens of short films, commercials and theatre works.

It was his iconic score to Kevin Macdonald’s The Last King of Scotland that first sent Alex to Africa where he recorded and researched music for the film creating a unique blend of world music and orchestral scoring. Since then he has been associated with many of the finest depictions of Africa on film, such as Idris Elba’s Mandela: Long Walk to Freedom, Mira Nair’s Disney drama The Queen of Katwe and the 8 hour reboot of the TV classic ROOTS (winning the best TV miniseries score of the year at the Hollywood Music In Media awards).

Beyond his association with Africa Alex has scored a huge variety of film genres ranging from horror in Anthony Hopkins’ THE RITE, biopic in Stephen Frears’ Lance Armstrong portrait THE PROGRAM, fantasy in Catherine Hardwicke’s RED RIDING HOOD, WW II drama in Peter Webber’s EMPEROR and action in ESCAPE PLAN (Stallone and Schwarzenegger) and the TAKE (Idris Elba). In 2010 Alex scored his second Academy Award-winning documentary feature INSIDE JOB and has since scored many award winning documentaries including EARTH: ONE AMAZING DAY for BBC Earth Films. Alex collaborated with director Tim Burton on his screen adaptation of SWEENEY TODD starring Johnny Depp and Helena Bonham Carter and his score to STATE OF PLAY was widely noted for his collaboration with classic British rock producer Flood. His solo album FACE TO FACE features duets with artists such as Ryuichi Sakamoto and Regina Spektor.

Alex received his first BAFTA nomination for his score to the HBO drama TSUNAMI: THE AFTERMATH. In 2011, he received ‘Discovery of the Year’ by the World Soundtrack Academy and the following year his score to Justin Chadwick’s film BOY was featured at the opening ceremony of the Olympic velodrome at the London Olympics. In 2012 he won the Ivor Novello Award for best film score of the year for THE FIRST GRADER and in 2013 Alex received a Golden Globe award nomination for his score to MANDELA: LONG WALK TO FREEDOM. He has been nominated for numerous other awards and in 2015 was invited to become a member of The Academy of Motion Picture Arts and Sciences.