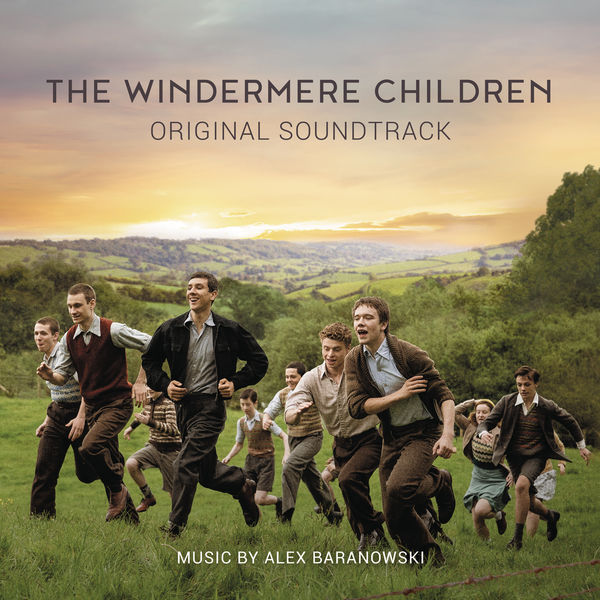 “The Windermere Children” soundtrack released on Sony Classics by Alex Baranowski 15TH JANUARY 2020 Very excited to announce that my score for The Windermere Children is being released by the incredible Sony Classics label next week (24th January). The film will be broadcast on simultaneously on BBC Two in the UK and ZDF in Germany on Monday 27th at 9pm (UK time). It is a Wall to Wall / Warner Bros production.

To say I’m proud of this project is a huge understatement… by far one of the most emotional journeys I’ve ever been on. Telling the true story of three hundred Polish orphans brought to the Lake District in 1945 after surviving the horrors of the Nazi concentration camps.

The story resonated very strongly with the experiences of my own Polish Grandparents after the war. I used my Grandfathers instruments on the score (one of which was an accordion he purchased in Italy in 1943 after being liberated from forced labour camps in Siberia). My Grandmothers oil paintings were also a huge inspiration; I hung some of her most harrowing early paintings in my studio as I wrote.