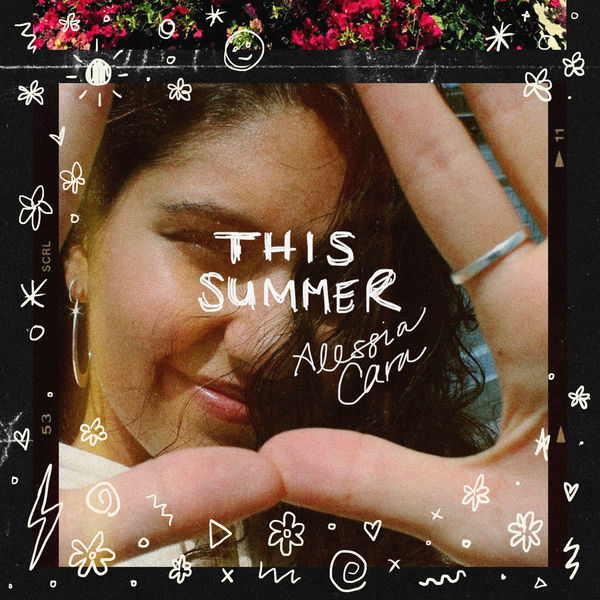 It’s been just eight months since the release of Alessia Cara’s deeply personal sophomore album, The Pains of Growing. Now, in the midst of a continent-wide tour with superstar Shawn Mendes, the songstress is delivering her new song, “Ready,” after teasing it on Twitter.

“Caught the writing bug out of the blue and made an EP,” the 23-year-old Grammy winner wrote in the post. “it’s called This Summer. I’ll be releasing a new track every couple of weeks until it’s release.”

“Ready” is a reggae-tinged track that sounds like it was made with summer in mind. “You start a million fires just to see what they can do/ But then you freeze up like winter season in June,” Cara sings. “Oh you’re not ready for, ready for me,” she continues in the empowering tune about choosing not to stick around with someone who’s not ready for commitment.

Tracklist
1 Ready
2 What’s On Your Mind?
3 Like You
4 OKAY OKAY
5 Rooting For You
6 October