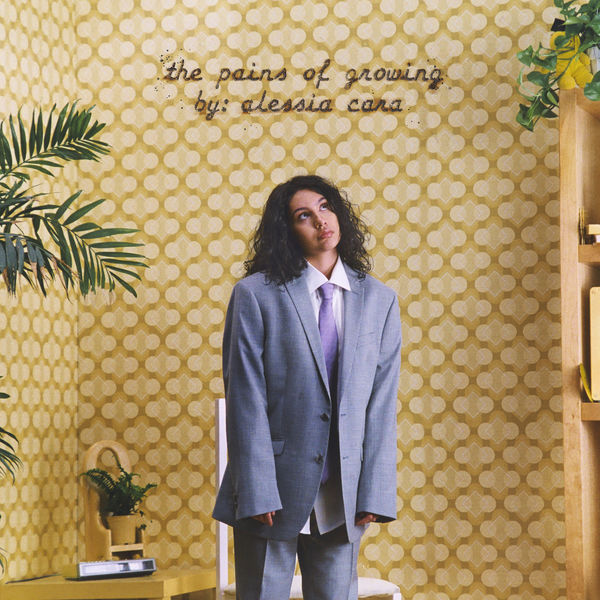 Artfully awkward sincerity defined the Canadian singer and songwriter Alessia Cara on her 2015 debut album, “Know-It-All.” In one of its hits, “Here,” she sang about feeling antisocial and alienated at a loud party. And in a song that became an anthem, “Scars to Your Beautiful,” she decried superficial ideas of beauty, vowing, “To all the girls that’s hurting, let me be your mirror.” She went on to collaborate with the rapper Logic on the anti-suicide song “1-800-273-8255,” and sang an uplifting Lin-Manuel Miranda song, “How Far I’ll Go,” for the Disney movie “Moana.” She was named Best New Artist — a few years late — at the 2018 Grammy Awards.

Cara’s second album, “The Pains of Growing,” doubles down on both the sincerity — she wrote all the lyrics — and the awkwardness. “There’s truth in every word I write,” the 22-year-old insists in “Growing Pains,” which opens the album. If so, she is a singer with an agile voice but a young woman still figuring herself out. In her new songs, she struggles with a breakup, with loneliness, with worry and depression and with a general sense of futility. In one song, “Wherever I Live,” she can’t even charge her phone because the outlet in her hotel room is broken.