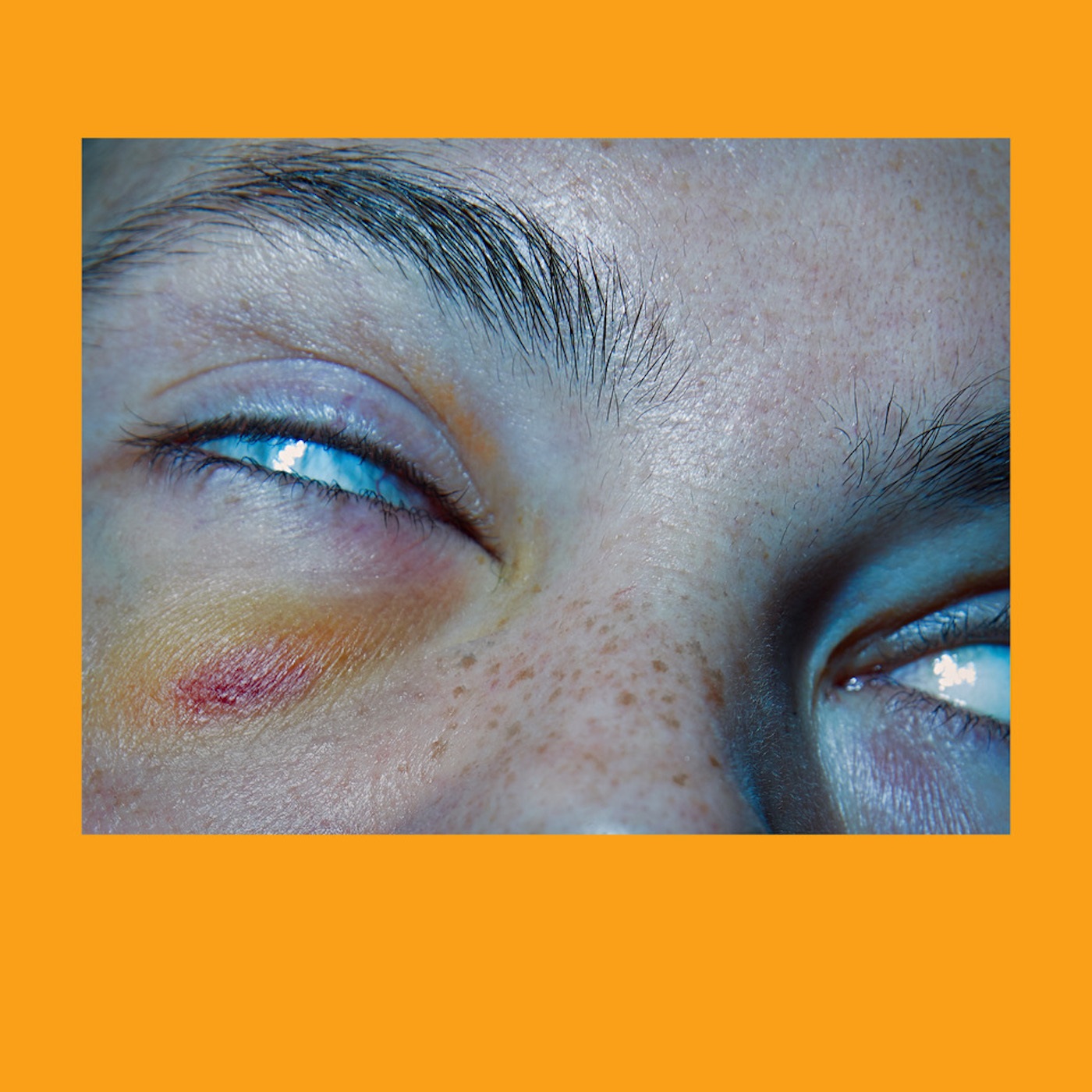 my first explorations in the world of modular synthesizers. I purchased a used Analogue Systems RS system, off a swedish sale ad.

This came into my life at a time when I was teaching music technology at a local school, using computers pretty much non stop for 40 hours a week.

Needless to say, it became harder to feel creative on a computer at night, once i’d come home to my own music.

This first modular synthesizer became a sonic playground and rekindled my passion for exploring and making sound, without thinking too much about it while immensely enjoying the process and feeling recharged by it.

About a year later, owning this modular became a good topic of conversation with Trent Reznor, right after my audition for NIN. I like to believe that it worked in my favor…