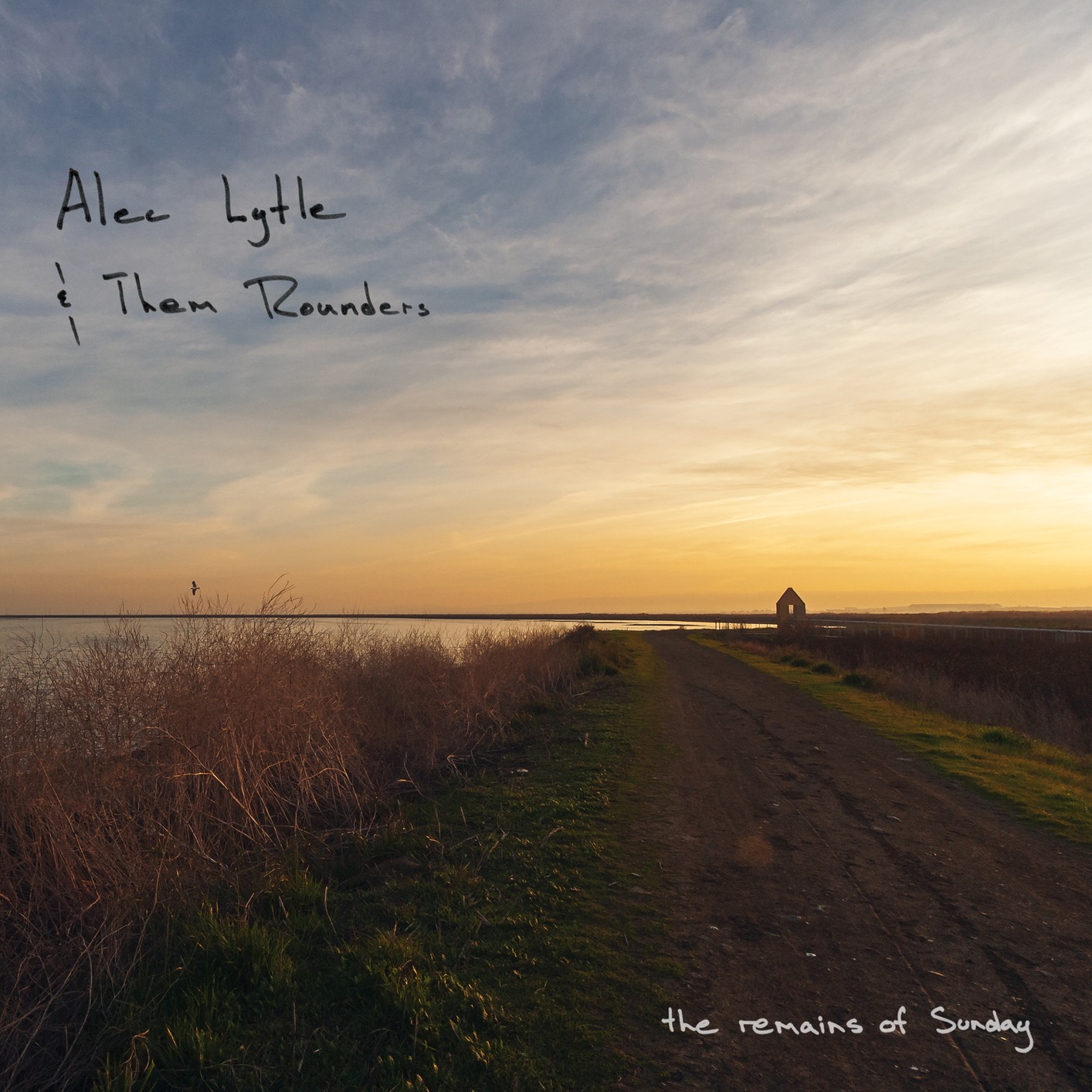 Northern California’s Alec Lytle & Them Rounders premiere a new music video for single, “The Mountain.” The intimate video central to his new album, The Remains of Sunday, out April 17. This album is highly personal to Lytle after the loss of his mother and older sister. Of the many concepts tied to the record, “The Mountain” is an ode to his beloved redwood forest home.

“When I was first writing this song, I was playing with the little upbeat guitar riff, and the ‘ooohs’ that make up the refrain, it had the feel of the hills and mountains that we live in,” Lytle shared. “A little backwoods porch feel that sounded fun and a bit melancholy at the same time. I’m always trying to write songs that feel true to where I am from, and create some imagery that might help people connect to this place.”

Lytle compares the isolation created from a life in the mountains, to the emotional isolation he and his wife felt through the stresses brought on by new parenthood. “This story in ‘The Mountain’ was my imagination getting away from me. It explores where our lives began in this cold and windy place with so much hope, but with challenges,” Lytle shared.

The new father circled back to this theme in his recording process. As the band started playing “The Mountain,” it seemed only natural to replace a traditional drum kit with hambone style stomps and slaps. When it came time to record, the incorporation of his kids rounded out the theme.