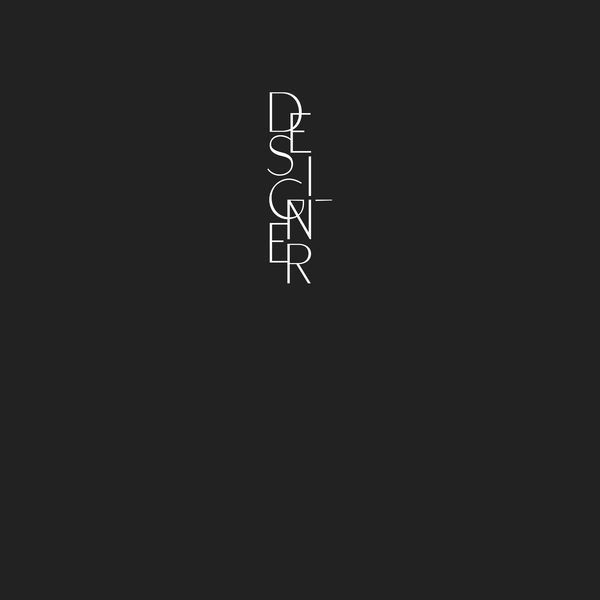 Aldous Harding will release her third album, Designer, on April 26. Designer finds the New Zealander hitting her creative stride. After the sleeper success of the internationally lauded Party, Harding came off a 100-date tour last summer and went straight into the studio with a collection of songs written on the road. Reuniting with John Parish, producer of Party, Harding spent 15 days recording and 10 days mixing at Rockfield Studios, Monmouth and Bristol’s J&J Studio and Playpen. From the bold strokes of opening track ‘Fixture Picture’, there is an overriding sense of an artist confident in their work, with contributions from Huw Evans (H. Hawkline), Stephen Black (Sweet Baboo), drummer Gwion Llewelyn and violinist Clare Mactaggart broadening and complimenting Harding’s rich and timeless songwriting.

The element of surprise has inevitably been lost but the magnetism remains; this girl is unstoppable. Hannah Toop aka Aldous Harding reinterprets a tried and tested formula. Accompanied again by John Parish, PJ Harvey’s producer, the New-Zealander favors eccentric harmonies that are as rugged as they are stirring to create a sublime sound that distinguishes her from other songwriters. After her breakup with Marlon Williams, Aldous delivers a painstakingly melancholic opus that, at times, exhibits a darker side (Pilot) as well as lighter tones (The Barrel) through tracks that are packed with raw emotion despite the blunt and unfiltered lyrics. After an eponymous first album and the revelatory Party released on 4AD, Harding has realized a third success with the very succinct Designer.  – Charlotte Saintoin