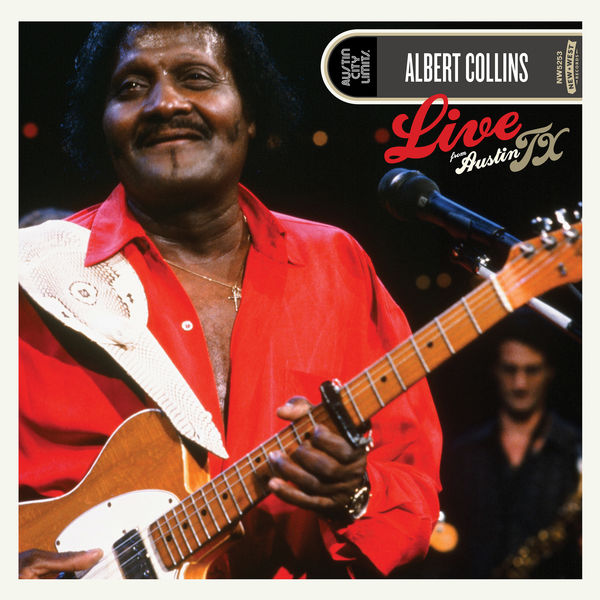 Suffice it to say, in all of music there was only one Clarence ‘Gatemouth’ Brown. Texas music has always been a melting pot of many styles, genres, cultural and ethnic influences, but Gatemouth was a one-man cauldron of sonic intensity and originality unmatched by anyone before or since. Gatemouth Brown’s live shows were always a musical roller coaster, seamlessly bouncing from song to song and instrument to instrument, with his irrepressible banter sometimes competing with the music. His was a highly personal approach, and he was a larger-than-life personality. Keeping with show biz tradition, he ‘rocked till he dropped,’ maintaining a busy touring schedule until just before he died in 2005 at 81 years old.