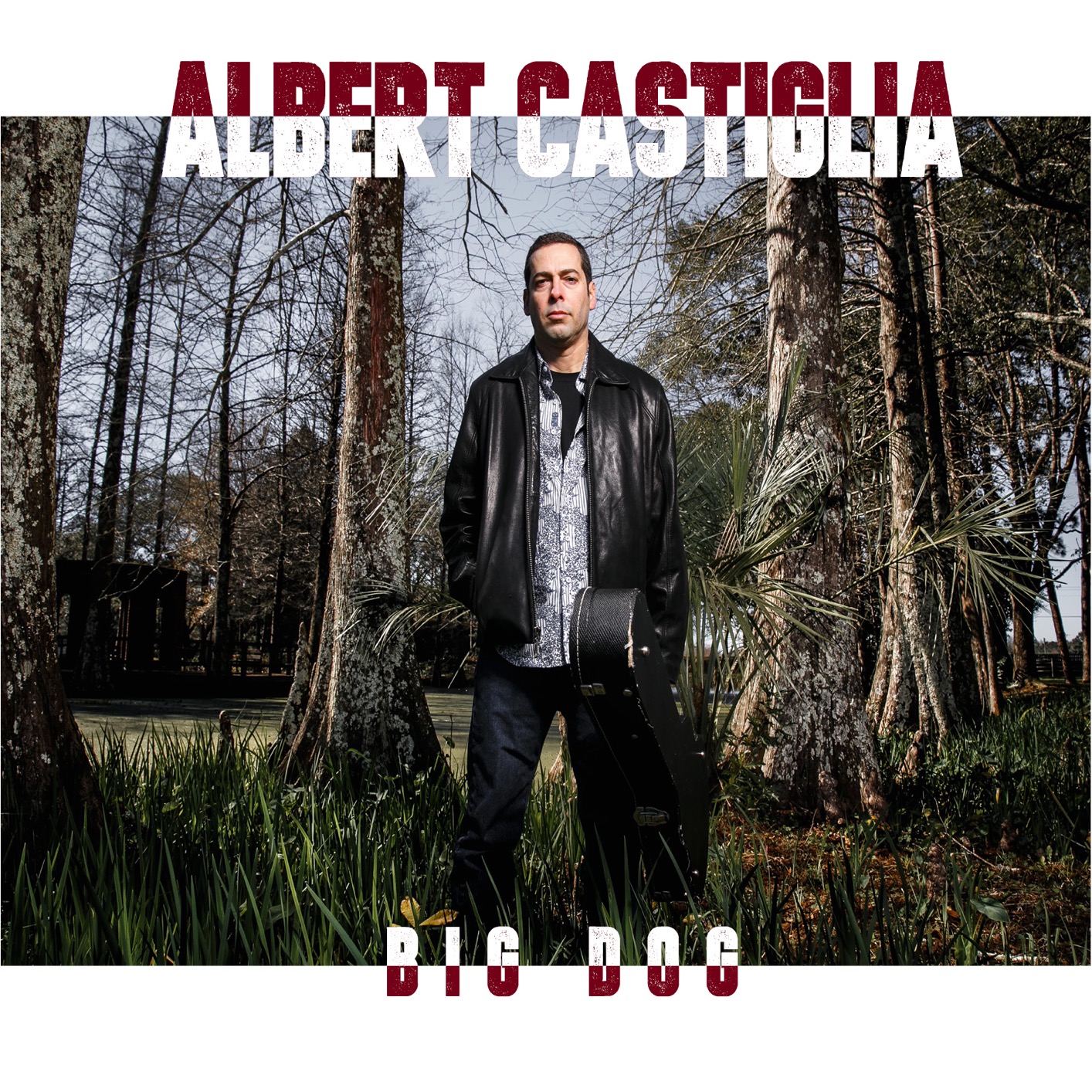 Meet Albert Castiglia. After five acclaimed albums and decades of blazing blues-rock shows, you might argue that you’ve already made his acquaintance. But by the Florida bandleader’s own admission, Big Dog is the first release to truly get under his skin. “I just wanted to make a record that best represented who I am, as a musician, singer, guitarist and live artist,” explains Albert. “With every release, I’ve come close, but this time, producer Mike Zito helped me nail it. He and label boss Thomas Ruf wanted me to make a raw, rocking blues record. That’s what I’m about. That’s who I am…”

Recorded at Dockside Studios, Louisiana, there’s not an ounce of fat on Big Dog’s eleven tracks, with Albert darting between self-penned originals, cherished covers and co-writes with some of his closest compadrés. “You could smell the mojo in the sweet Southern air,” reflects Albert, “and you could feel the mojo in the recording studio. We had a studio-savvy band with an incredible amount of soul, and Mike’s role as producer was the wildcard.”

Big Dog offers eleven new songs to get your teeth into, and supported by a full international tour that promises bark and bite. If you thought you knew Albert Castiglia, you don’t know the half of it. “I think this album is a major game-changer for me,” he says. “No matter what happens after Big Dog’s release, I’ll always be proud of it. When we tour this album, you can expect a balls to the wall, rockin’ blues show. Expect to get what I’ve always given you – my 100%…”