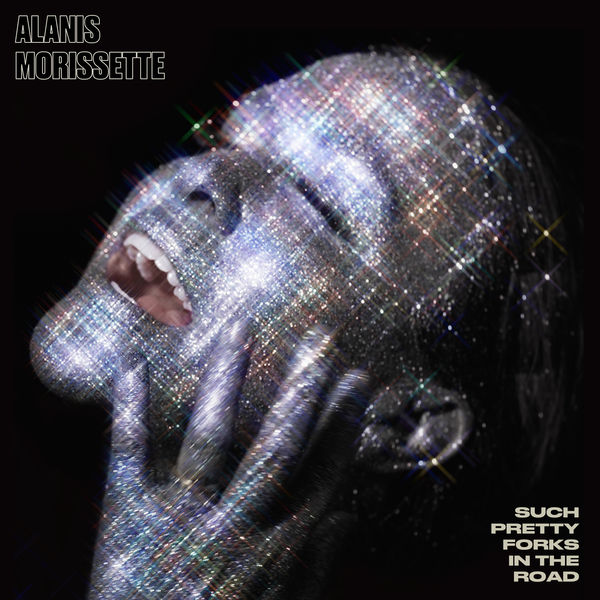 Twenty-five years ago, Alanis Morissette became an overnight superstar because she was jilted and angry and she thought the world ought to know. Now that she’s older, she seems to have reconciled some of her demons but the embers of her angst have been replaced with generalized anxiety and depression on Such Pretty Forks in the Road, which is her first record in eight years and ninth overall. If Such Pretty Forks is to be taken as autobiography, she’s now a middle-aged mother who suffers insomnia, recognizes her addictions, trips out on acid occasionally, and, after surviving some sort of nervous breakdown, has a firm grip on irony. Her lyrics are still sharp, and there’s plenty of drama and tension throughout, but unfortunately her cris de coeur don’t translate to catchy, cutting songs.

The best track here, “Reasons I Drink,” finds the onetime grunge-pop poster child taking stock of how she reached her midlife crisis — she’s been “working since [she] can remember, since [she] was single digits,” and she doesn’t know how to define her limitations — and she details her addictions over a jaunty, upbeat piano line. None of it is particularly hummable, but you feel for her when she sings, “Nothing can give me a break from this torture.” She spends much of the rest of the record in that feeling of purgatory.