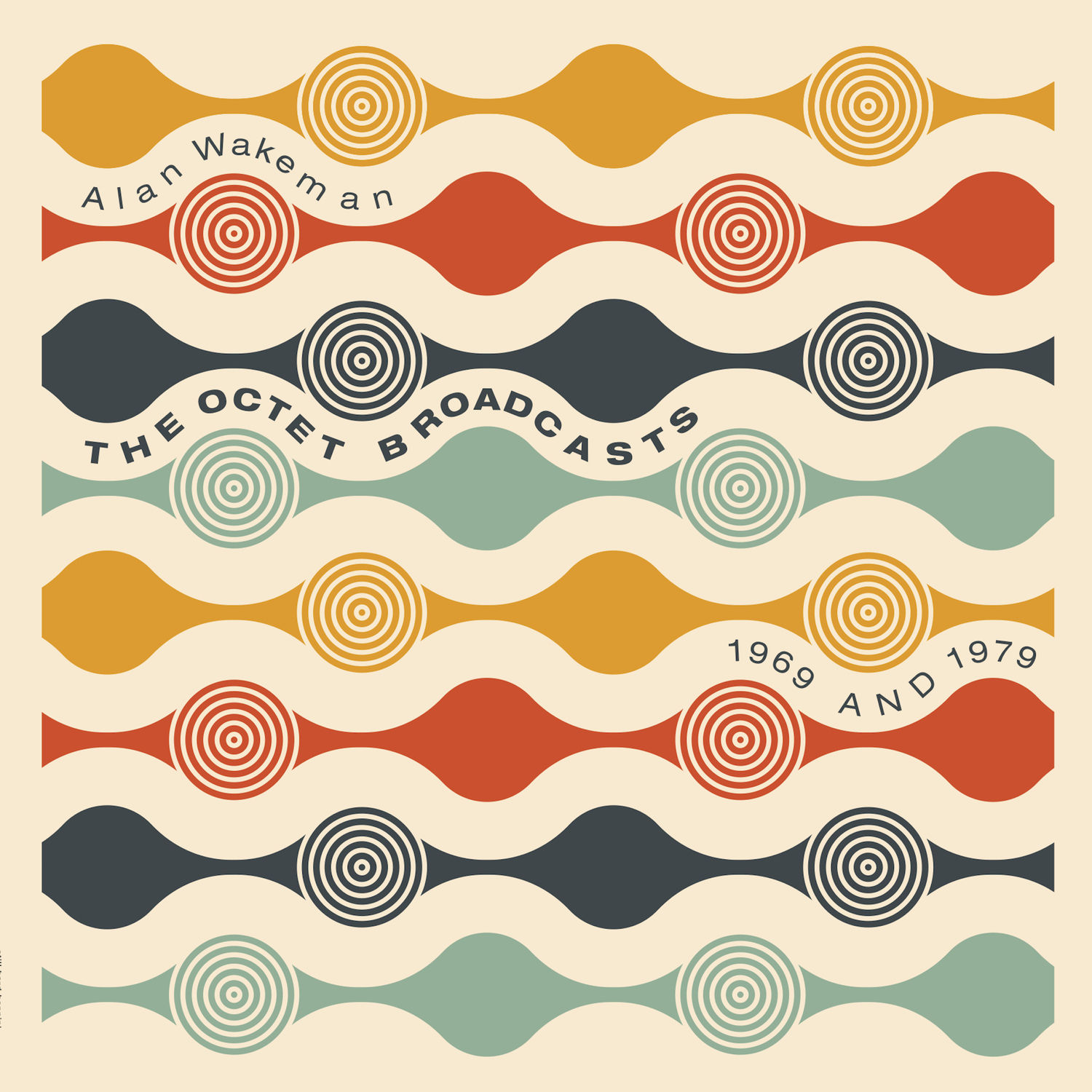 Whilst “the next young generation of British jazz” has been applied many times to London’s current jazz scene, this headline from Melody Maker was in fact used to describe Alan Wakeman and his band back in 1970. The young alto saxophonist, influenced by Charles Mingus and mentored by Mike Westbrook, was composing singular, large ensemble pieces at a time when jazz had long left the limelight and rock was in the foreground.

Now, two separate Wakeman Octet ensemble recordings, made in ‘69 and ‘79 for BBC radio broadcast, are being released as a double LP via Gearbox Records.

These recordings – which are being released commercially for the first time ever – are representative of a magical period in British jazz which deserves to be unearthed and heard again. If a prototype for Binker and Moses’ viscerally energetic semi-free sound is sought, you would be hard pressed to find a closer relative than Wakeman on these particular sessions. Nodding to traditional chorales, his dexterously varied compositions ooze curiously English-sounding brass band pastoral warmth, whilst also leaning towards atonal conceptual forms and modern experimental compositional techniques.