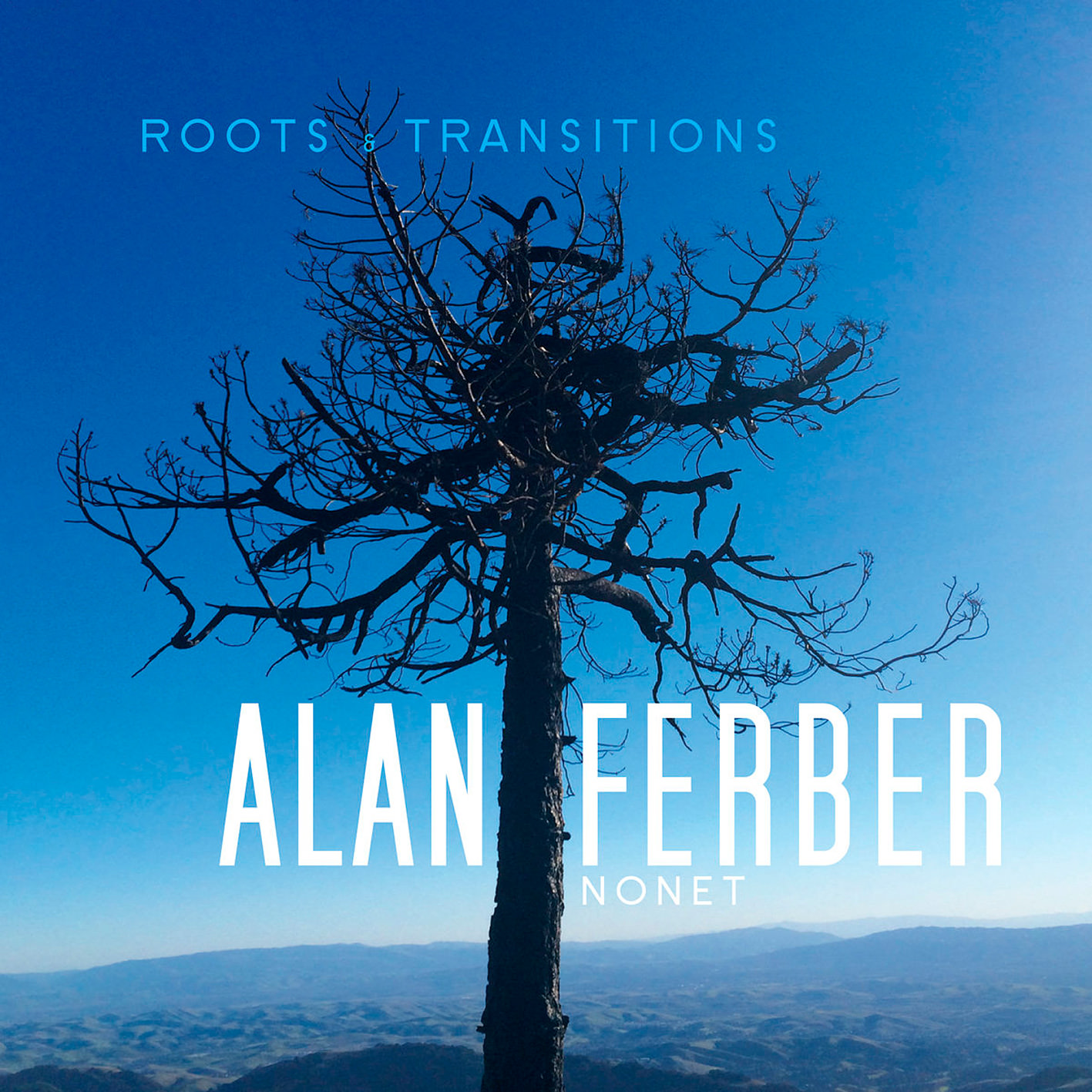 A few months after trombonist/composer Alan Ferber released his last album, March Sublime, his wife Jody gave birth to their first child, a son named Theo. The news of March Sublime s nomination for a 2014 Grammy Award was shared on social media, garnering one particularly memorable comment from a fellow musician: All this time I ve been thinking having kids was BAD for a career. You have proved otherwise! An undoubtedly well-meaning comment, it nevertheless made Alan more sensitive toward how he would reconcile his new life as a father with the demands of creating original music. The need to confront this balancing act quickly became a reality when Alan was awarded the New Jazz Works grant from Chamber Music America to create a 60-minute original piece.

There is nothing like the birth of a child to make a new parent reexamine, well, everything. Over the first several months of his son s life, Ferber became intrigued and engrossed by the process of human growth and development, seeming to cycle through periods of relative calm and rootedness, versus periods of transition involving tension, chaos, and rapid change.

Ferber noticed how these cycles correlate with his own growth as a composer. His new work, Roots & Transitions, written for his Nonet, is an exploration of these ideas through the process of crafting music. In Roots & Transitions, Ferber begins with tiny cell musical motives, and through the movements, drives them through cycles of calm/rootedness versus turbulence/transition, allowing the overall composition to run parallel to the growth and development unfurling in his personal life.

After several years of focusing on big band writing, Ferber s return to his long-standing Nonet allows a more subtle interaction between individual parts, creating increased intimacy in this intricate new work. For the past 10 years, Ferber has led his Nonet made up of five horns and four rhythm instruments, represented here by either Scott Wendholt or Shane Endsley on trumpet, alto saxophonist Jon Gordon, tenor saxophonist John Ellis, bass clarinetist Charles Pillow, guitarist Nate Radley, pianist Bryn Roberts, bassist Matt Clohesy and drummer Mark Ferber. The size of the ensemble allows for a wide variety of tonal colors and textures while being more lithe than a big band.