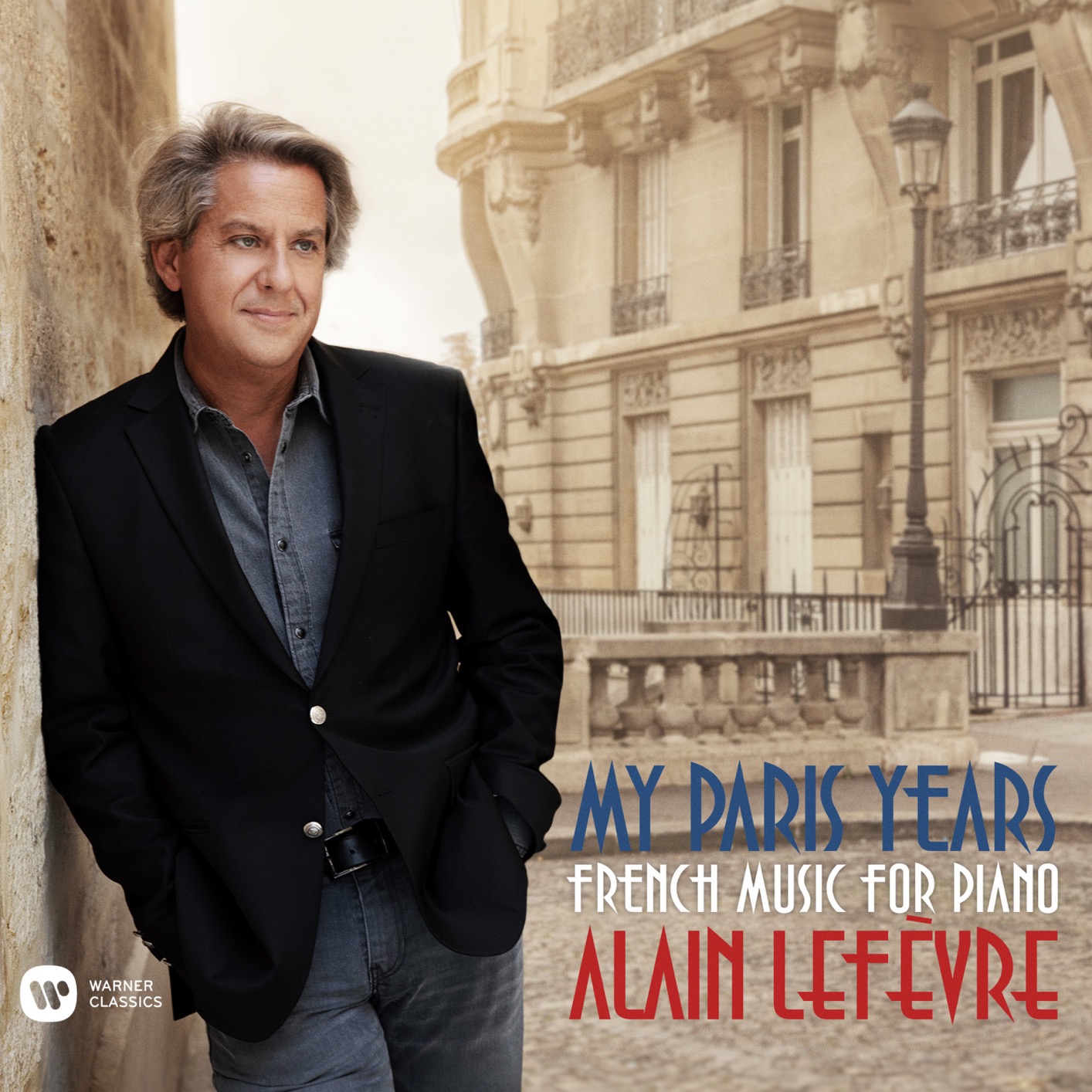 Recently described as a “new personality that truly stands out from the typical trends and artifices offered on the international scene…” (Classica), Alain Lefèvre has been invited by the Royal Philharmonic Orchestra in London, the SWR in Stuttgart, the Hambürg Symphony and the Nürnberger Symphony, the Detroit Symphony, the National Symphony in Washington, the Houston Symphony, the Pacific Symphony Orchestra, the Philharmonie de Lorraine, the Montreal Symphony Orchestra, the Toronto Symphony and the Moscow Virtuosi, just to name a few. He also worked with renowned conductors such as Christoph Eschenbach, Charles Dutoit, Matthias Bamert, Vladimir Spivakov, Yan Pascal Tortelier, Clair St-Clair, Jukka-Pekka Saraste and Georg Tintner, and with composers Pierre Max Dubois, Henri Dutilleux and John Corigliano. His CD entitled Lylatov, featuring in a world premiere some of his own original works, was praised by both the public and the press when released in 2000, so as the best-seller Carnet de notes, released in 2002.

Besides his participation to numerous International Festivals like Cervantino, Istanbul, Epidavros, Wolf Trap and Montreal Highlight Music Festival, Lefèvre also appeared on the stages of Pleyel, Gaveau, Châtelet in Paris, Kennedy Center in Washington, Irvine Meadows and Orange County Performing Arts Center in California, Molson Center in Montreal, Roy Thompson Hall and Glenn Gould Studio in Toronto, Oji Hall in Tokyo, Megaron in Athens, Centro Nacional del Artes in Mexico, the Scala in Milan, the Beethovensaal in Stuttgart and in many other countries worldwide. He won nine times the 1st Prize at the Canadian Music Competition and was also awarded first Prize in piano and chamber music at the Conservatoire National Supérieur de Musique de Paris, when a student in the class of the esteemed Pierre Sancan who saw in Lefèvre “one of his most brilliant disciple, promised to a great career.”

Winner of two Felix Awards for Best Classical Album of the Year (2001-2002) for his recordings of the Mozart’s Piano Concerto No.23, and of the russian program featuring Rachmaninov’s Moments musicaux and Moussorgsky’s Pictures at an Exhibition, his discography covers a vast repertoire, including his CD of the remarkable John Corigliano’s piano Concerto, considered by many critics to be the reference version: “Alain Lefèvre is spectacular” ( Fanfare).