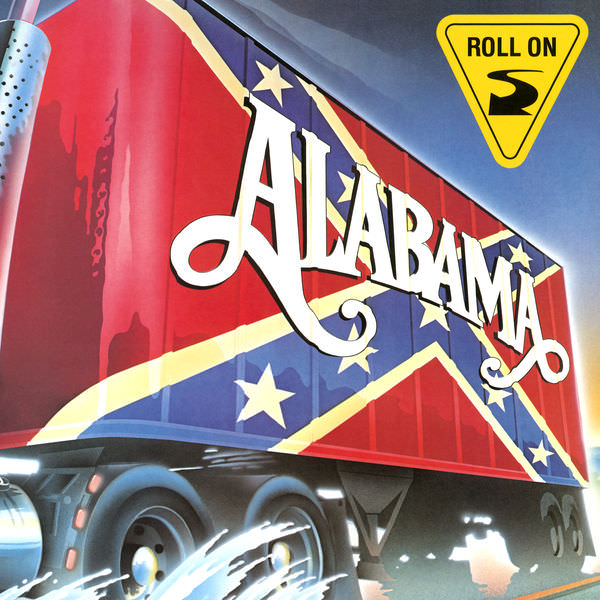 „Roll On“ is the eighth studio album of country music band Alabama, released in 1984. All four singles released from this album reached Number One on the Hot Country Singles chart: ‘Roll On (Eighteen Wheeler)’, ‘When We Make Love’, ‘If You’re Gonna Play in Texas (You Gotta Have a Fiddle in the Band)’ and ‘(There’s A) Fire in the Night’. Music videos were made for ‘I’m Not That Way Anymore’ and ‘(There’s A) Fire in the Night’. The album was certified quadruple platinum by the Recording Industry Association of America.