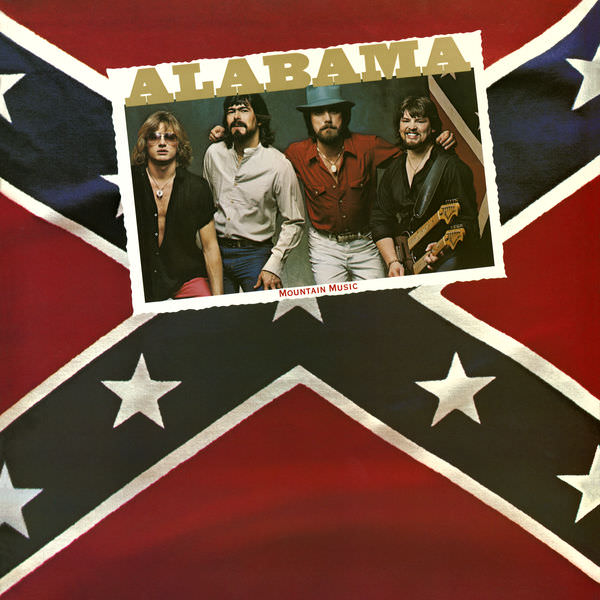 On their third album, 1982’s Mountain Music, Alabama hit their stride, streamlining the rough edges out of their sound and turning into a well-oiled hit machine. Here, when they stretch out it’s on the nearly seven-minute “Changes Comin’ On,” which doesn’t jam like Southern rock but instead has a smooth groove that veers close to soft rock. Of course, that soft rock quality was not only a large reason why Alabama crossed over to the pop charts (“Take Me Down,” one of three number one country singles here — the other two being the anthemic title cut and “Close Enough to Perfect” — crossed over into the pop Top 20, which is no small feat), it was also instrumental in defining the group’s own brand of “mountain music.” If their country music didn’t sound too down-home — it didn’t twang, it didn’t have mandolins, it was built on electric guitars — it was nevertheless pure country in its own modern way, borrowing on Western mythos (“Words at Twenty Paces” has an implied swagger, even if it is never menacing) and early Americana-rock (a strong cover of Creedence Clearwater Revival’s “Green River”), playing up both sentiment (both the slow devotional “You Turn Me On” and the family celebration “Never Be One”) and revelry (“Gonna Have a Party”) to create the template for contemporary country. If there’s just a touch too much of the slow stuff here, it’s all expertly executed and almost all the songs click, with the best (all the aforementioned tracks, minus “Never Be One”) standing among the band’s best material, helping to make Mountain Music not only one of their best albums, but a record that — despite its big, slick production — still sounds like modern country even decades after its initial release.