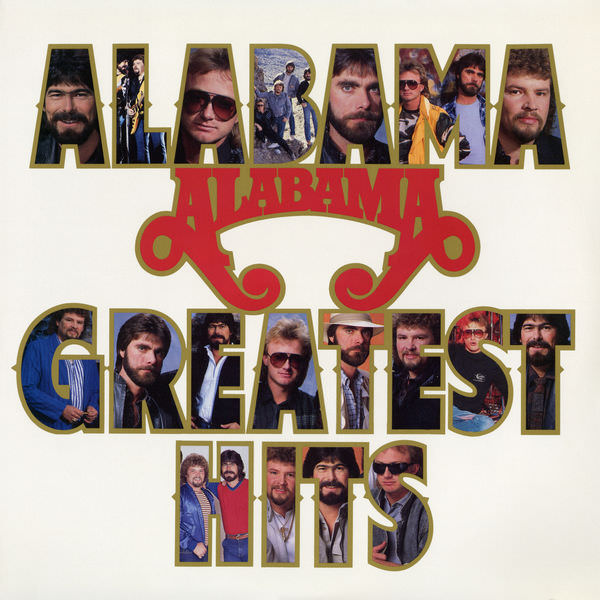 Released in 1986, Greatest Hits runs a mere ten tracks, so it simply doesn’t have enough room to chronicle all the hits they had in the early ’80s; though they had years of hits still to come, they already had become a fixture at the top of the country charts, turning out too many hits to fit in this collection. That said, this does an excellent job of summarizing this early peak, containing many songs that became perennials of modern country: “Mountain Music,” “Feels So Right,” “Tennessee River,” “40 Hour Week (For a Livin’),” and “My Home’s in Alabama.” Later collections would offer more, but this collection provides the songs that are at the core of their sound, and, years later, it is still an excellent crystallization of what Alabama is all about.