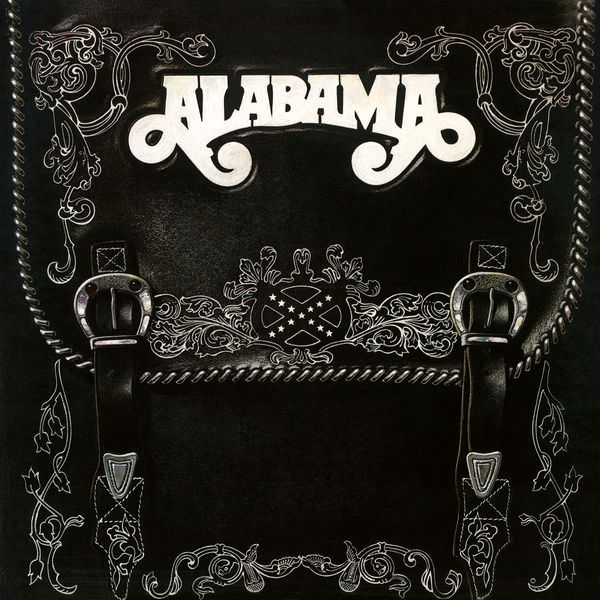 Arguably the 800-pound gorilla of country prior to the arrival of Garth Brooks and Travis Tritt in the early ’90s, Alabama blends Southern rock and radio-friendly pop with traditional country and bluegrass. The group’s sophomore release „Feels so Right“ is typical of the period in country music when smooth, slick production was beginning to take hold.

A streamlined, pop inflected album, „Feels so Right“ is full of hook laden, lyrically unswerving songs about love and heartache. This is Alabama at its best.

On Alabama’s second album, Feels So Right, you can hear the band becoming comfortable with their sound and finding their niche. Unlike their first release, My Home’s in Alabama, they don’t sound like they’re testing out various tempos, selections, and styles. This session has a flowing consistency which resulted in three hit singles: the mellow pop of ‘Feels So Right’ and ‘Love in the First Degree,’ along with traditional country on ‘Old Flame.