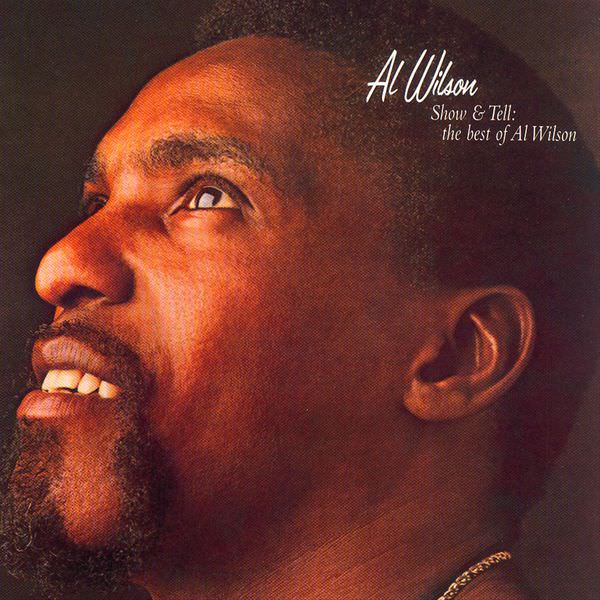 Show & Tell: The Best of Al Wilson includes 18 tracks that will remind listeners how durable the soul singer’s recordings from the mid-’70s are. Wilson’s best known hit, “Show and Tell,” shot to the top of the charts in 1974, but bad business decisions by his record company prematurely ended his status as a contending hitmaker. The follow-up single to “Show and Tell” called “Touch and Go” sounded too close to his previous hit, leaving record buyers hungry for a new arrangement to go with Wilson’s soulful delivery. The next release, “La La Peace Song,” was canceled out as O.C. Smith’s record company also released the song at the same time. Eventually record buyers lost interest and this incredible soul singer was left without much of an audience, until he began hitting the oldies circuit later in his career. Even though this Fuel 2000 compilation doesn’t include his early hit for Johnny Rivers’ Soul City label, “The Snake,” it gets the nod over Classic World’s 2001 Spice of Life compilation, which mixes re-recordings with Wilson’s original hits. ~ Al Campbell