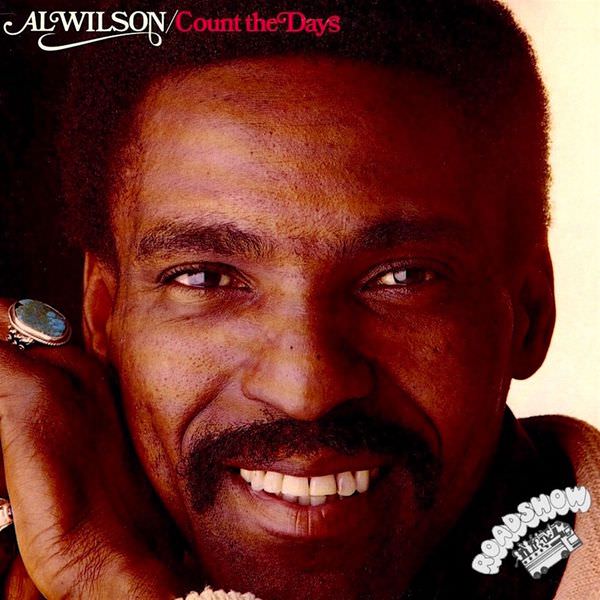 American soul music veteran singer Al Wilson had his first big hit in 1968 with “The Snake” and remained strong on the charts throughout the late 1960’s and into the early 70’s. Today he is best known for his 1973 platinum selling album “Show And Tell,” which was considered a certified soul masterpiece. Al’s endearing style captured fans on both sides of the Atlantic and he continued to make great soul music throughout the decade. Presented here is the original 1979 hit album “Count The Days,” featuring fan favorites “Earthquake,” “You Got It” and other soul gems.