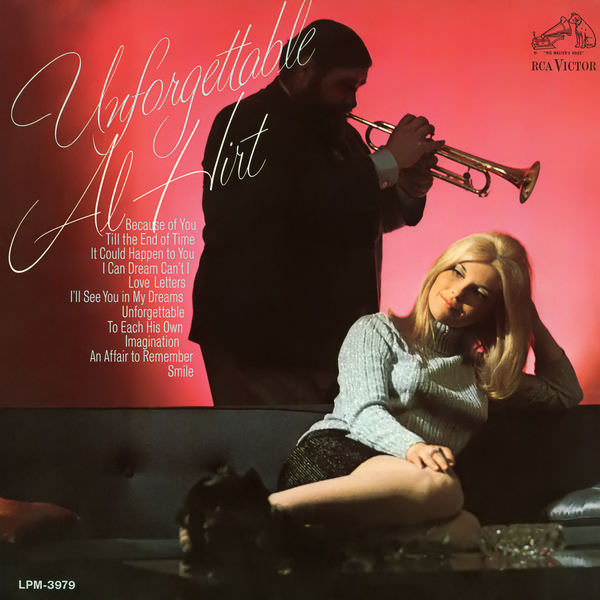 Alois Maxwell “Al” Hirt was an American trumpeter and bandleader. He is best remembered for his million-selling recordings of “Java” and the accompanying album Honey in the Horn (1963), and for the theme song to The Green Hornet. His nicknames included “Jumbo” and “The Round Mound of Sound”. Colin Escott, an author of musician biographies, wrote that RCA Victor Records, for which Hirt had recorded most of his best-selling recordings and for which he had spent much of his professional recording career, had dubbed him with another moniker: “The King.” Hirt was inducted into The Louisiana Music Hall of Fame in November 2009.