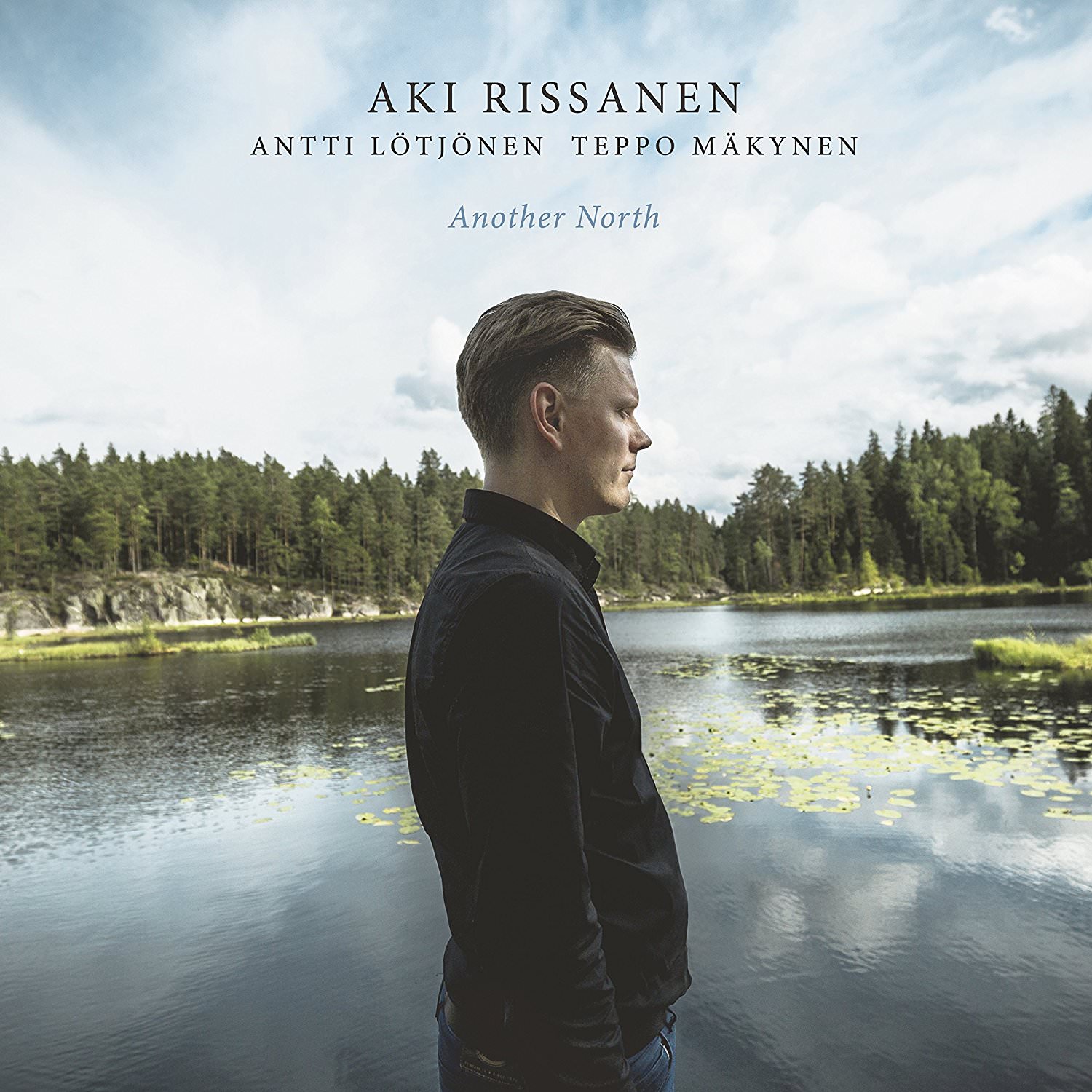 Following on from 2016’s Amorandom, Finnish pianist Aki Rissanen has produced yet another satisfying album. Born in 1980 he has already released nine albums as leader or co-leader. Rissanen studied classical piano at Finland’s Kuopio Conservatory from 1990-2000 and then jazz music at Helsinki Polytechnic School and in 2009 gained a Master’s degree in jazz piano and composition from the Sibelius Academy Jazz Department, also in Helsinki. He also studied improvised music at Conservatoire National Superieur de Musique in Paris.

A masterly, languid interpretation of György Ligeti’s “Étude 5: Arc-En-Ciel Reimagined” is followed by some frenetic action as heard on the aptly named “Nature Of The Beast,” again echoing the album’s vibrant opener. “Before The Aftermath,” which revolves around a stately repeated chord progression, moves a little into early-ish Keith Jarrett country and the set concludes with the lively “Hubble Bubble.” The music presented here covers a broad spectrum of moods ranging from cerebral reflection to visceral excitement, but all of it is universally engaging. ~~By ROGER FARBEY