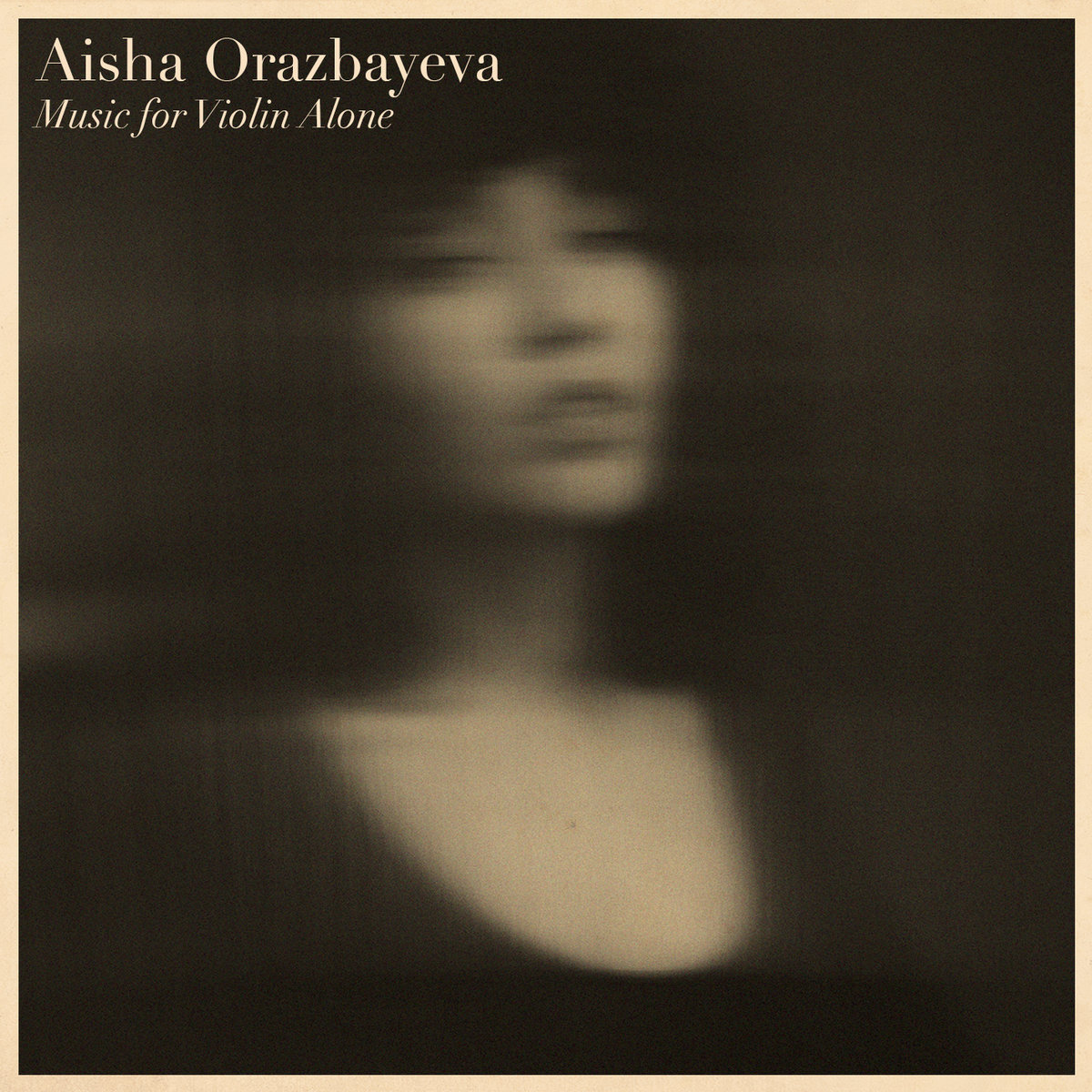 “Music for Violin Alone” was recorded in a makeshift studio in an empty house in Le Poujol sur Orb during the first two weeks of the French lockdown. Recorded both as a response to all loss of work due to COVID-19 and a way to be heard again. The pieces on the album are the pieces I’ve come to discover and learn during the two years of maternity leave. Two years of maternity leave have also been two years of creative silence, a search for new approaches, repertoire and ways of playing.

Only after finishing the recording process I realised the connection between the works – they have all been written by or dedicated to violinists-composers (with Oliver Leith being an exception) – J.S.Bach, Angharad Davies, Nicola Matteis Jr., Malcolm Goldstein (dedicatee of Cage’s Eight Whiskus and Tenney’s Koan).

The album opens with Circular Bowing Study by Angharad Davies – an extended exploration of a technique no matter how limited, it continues back through the ages with works that are filled with silence (Bach, Cage and Leith) and works with almost total absence of it (Tenney, Matteis), and closes with my own composition – broken harmonics of a string trapped inside a ring.

It’s like a map of invisible violin sounds where past and present pathways are being drawn and redrawn over and over again until they are confined to a single technique or a broken sound or disappear into a total silence.