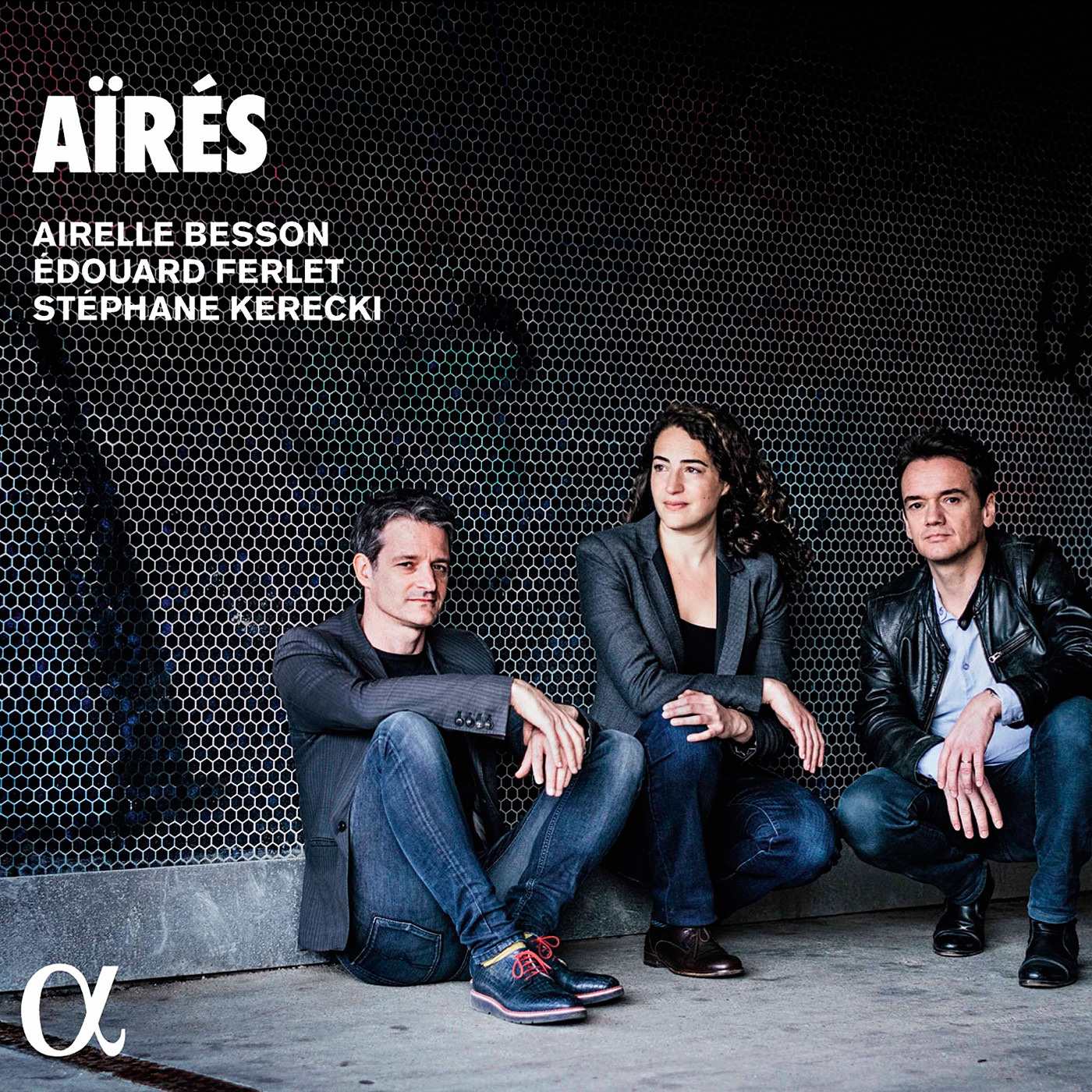 Édouard Ferlet has already explored intriguing byways for the Alpha label: in 2015 he and Violaine Cochard recorded ‘Plucked Unplucked’, an album associating piano and harpsichord – a successful venture that will soon see a follow-up. The bassist Stéphane Kerecki has already made several recordings for Outhere, including ‘Nouvelle Vague’, a prizewinner at the Victoires de la Musique. The career of the trumpet player Airelle Besson has been on a high since 2015, when she won both the Prix Django Reinhardt of the Académie du Jazz and the ‘Révélation’ Award at the Victoires du Jazz. These three jazz musicians met and decided to form a trio in order to combine their universes and their ambitions. Here is the fruit of their first year of companionship, a programme presenting compositions by each of them, an album wearing the colours of jazz but featuring several tracks directly inspired by great standards of the classical repertoire, including ‘Es ist vollbracht’ from Bach’s St John Passion, the Pavanes of Ravel and Fauré, the Valse sentimentale of Tchaikovsky, and Khachaturian’s Sabre Dance, which can be recognised behind the ‘Stances du sabre’. The refinement of the compositions and the playing and the musicians’ capacity for listening to each other are a source of endless pleasure and fulfilment.