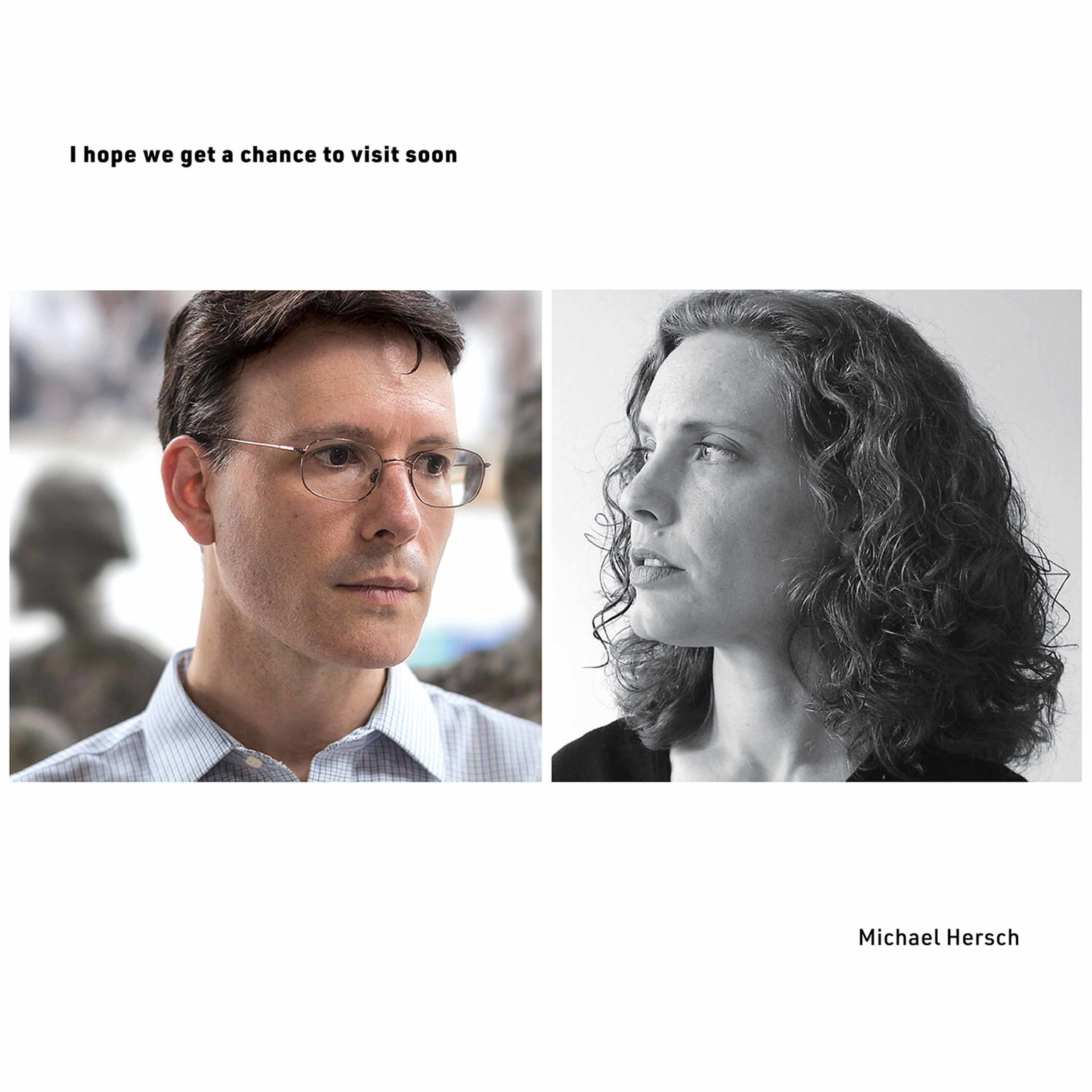 Composer Michael Hersch tackles difficult subject matter unflinchingly, delving deep inside the nature of pain, anguish, and suffering in works that frequently explore illness and mortality. I hope we get a chance to visit soon is no exception. The companion piece to his 2012 monodrama, On the Threshold of Winter, which set texts by Romanian poet Marin Sorescu who succumbed to cancer, I hope we get a chance to visit soon engages with the loss of Hersch’s close friend Mary Harris O’Reilly to the disease. Hersch’s own bout with cancer is always lurking in the subtext of these powerfully topical works, manifest in his chosen sonic world that primarily sets texts from correspondence between O’Reilly and Hersch, some of which were exchanged while both were in treatment. These texts are often set in opposition to fragments from the poetry of Rebecca Elson. The work is scored for two soprano soloists and chamber ensemble. Hersch divides the texts between the words of O’Reilly and Elson, establishing contrasting roles and perspectives on the situation that the protagonist finds herself in. That the formal release of this recording comes in the midst of a global pandemic will not be lost on anyone, and only intensifies the contemporary experience of this powerful work.