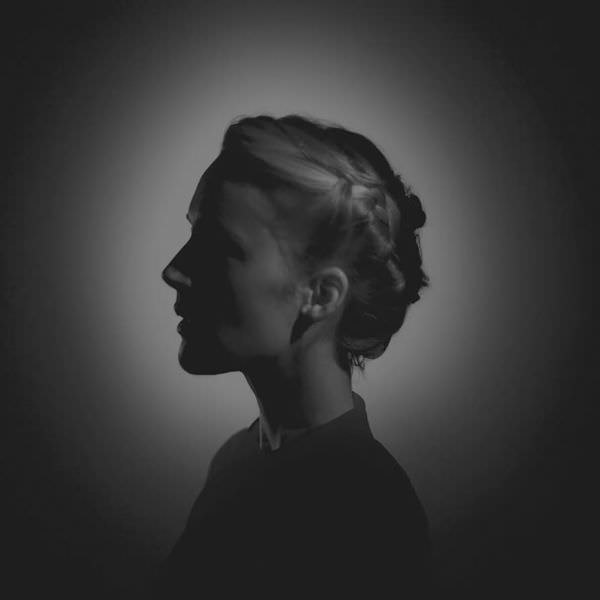 ‘Aventine’ is the second album release from Berlin-based Danish phenomenon Agnes Obel, the follow up to her critically acclaimed debut ‘Philharmonics’ of 2010. Like ‘Philharmonics’, the new album was written, arranged, and produced by Agnes, who provides piano and vocals. The album features a small ensemble including cellist Anne Müller, who has also played with Nils Frahm, along with Mika Posen of Timber Timbre playing the violin and viola on ‘The Curse’, ‘Pass Them By’ and ‘Fivefold’. Robert Kondorossi of Budzillus plays guitar on ‘Pass Them By’. Building on the sonic template of her debut, ‘Aventine’ is a deeper and darker (though none the less elegantly sublime) affair, with songs of genuine heart stopping beauty in the likes of first single ‘The Curse’, ‘Dorian’ and ‘Fuel To Fire’ Originally from Copenhagen, Agnes has lived in Berlin since 2006, where ‘Aventine’ was recorded at her Chalk Wood Studios between January and May 2013.