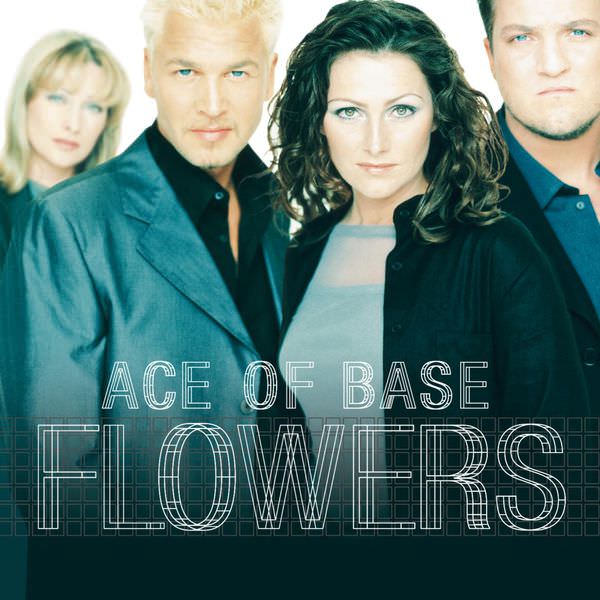 “Flowers” is the third album by Swedish pop music group, Ace of Base. It was released in June 1998 in Europe, Asia, and Africa, and August 10 in the United Kingdom. An American version, titled “Cruel Summer”, was released on September 1 and contained remixes, re-recordings, and new recordings deemed appropriate for an American audience. Japan and Australia received hybrid versions of the two albums.