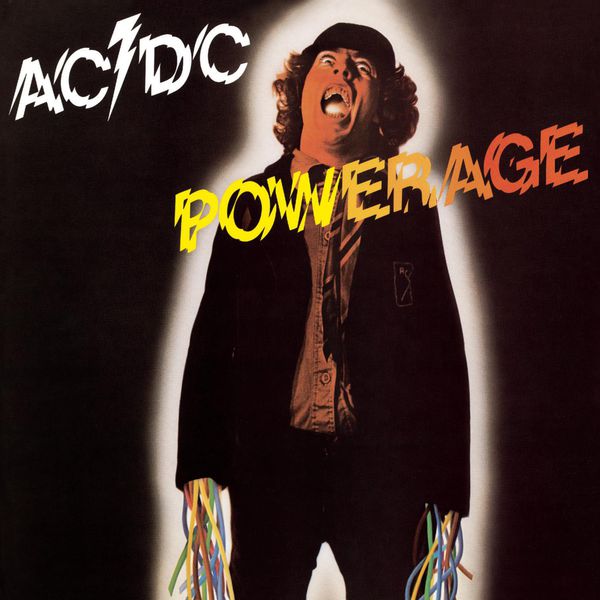 After a 12-date European tour opening for Black Sabbath in April, bassist Mark Evans was fired from AC/DC on 3 May 1977. In the AC/DC memoir AC/DC: Maximum Rock & Roll, former manager Michael Browning states, “I got a call one day from Malcolm and Angus. We were in London, I went to their apartment and they told me they wanted to get rid of Mark. Him and Angus didn’t see eye to eye. They used to have a sort of tit-for-tat thing going, but nothing that I would have ever thought was going to be gig-threatening.” According to Browning, the Young brothers were seriously considering Colin Pattenden of Manfred Mann fame. Browning feared that Pattenden was too old and didn’t fit the band’s image, so he instead pushed for Englishman Cliff Williams, who had previously played with Home and Bandit. Williams, who could also sing background vocals, passed the audition and was asked to join the band. In a 2011 interview with Joe Bosso that appears on MusicRadar, Evans reflected on his ousting from the group:

With Angus and Malcolm, they were put on this earth to form AC/DC. They’re committed big-time. And if they feel your commitment is anything less than theirs, well, that’s a problem. Angus was intense. He was AC/DC 100 percent. His work ethic was unbelievable. When I was with him, he expected everybody to be just like him, which is pretty impossible…At the time, Malcolm said something about them wanting a bass player who could sing, but I think that was a smokescreen. I don’t know if there was any one reason. It’s just the way it went down. I felt the distance growing between me and Angus and Malcolm. When I was fired, it wasn’t so much a surprise as it was a shock. There was a lot of tension in the band at the time. We’d just been kicked off a Black Sabbath tour, and this was right when a trip to the States was cancelled because the record company rejected the Dirty Deeds Done Dirt Cheap album. So it was a hard period.