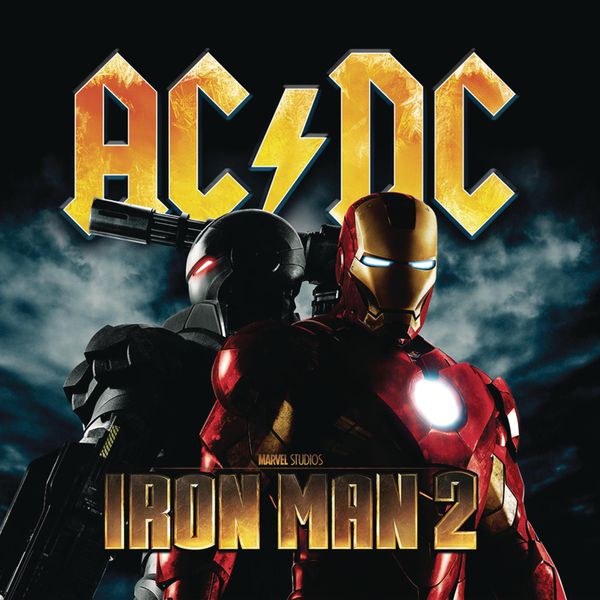 “Jon Favreau’s vision and passion for AC/DC’s music blend seamlessly into this incredible film,” said Steve Barnett, co-chairman of Columbia Records. “The music really underscores the high energy and excitement of the film.”

“Music is an integral part of the Tony Stark and Iron Man experience, and we are pleased that Columbia and AC/DC are taking part in the franchise’s phenomenon. Through this relationship, the band is delivering fans supercharged Iron Man branded music through all our combined consumer touch points, from the movie to retail outlets and even virally with the debut of the new video,” said Tim Connors, Chief Operating Officer, Marvel Studios.