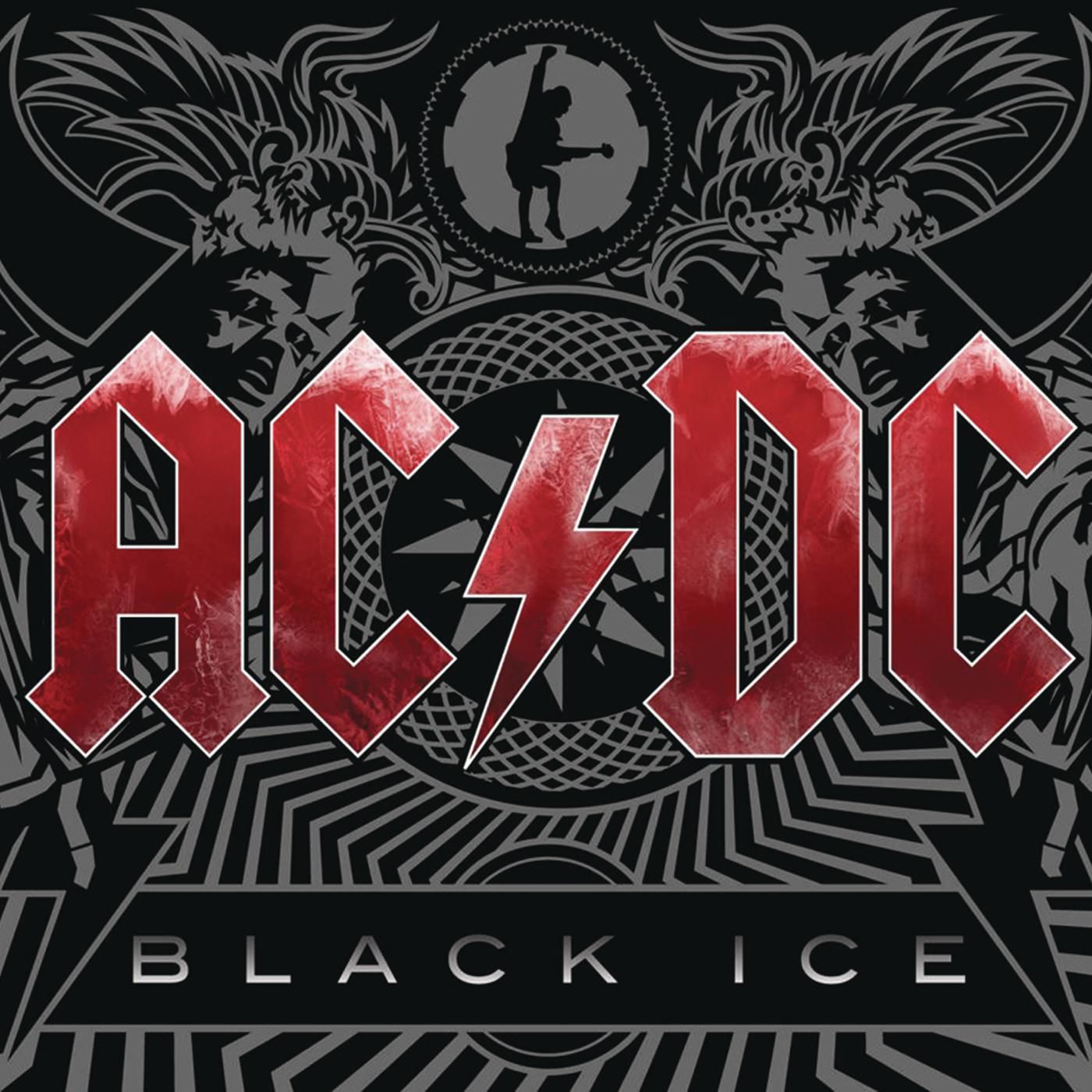 The album’s development was delayed because bass guitarist Cliff Williams sustained an injury and the band changed labels from Elektra Records to Sony Music Entertainment. The first composing sessions between guitarists/brothers Angus and Malcolm Young were in London in 2003. Recording happened during March and April 2008 at The Warehouse Studio in Vancouver, British Columbia, Canada. O’Brien tried to recapture the rock sound of the band’s early work, as opposed to the blues orientation of Ballbreaker and Stiff Upper Lip, with suggestions such as adding “soul crooning” to Brian Johnson’s singing. The songs were mostly recorded live in the studio; engineer Mike Fraser used only sparse overdubs and effects to keep the tracks as close to the originals as possible.