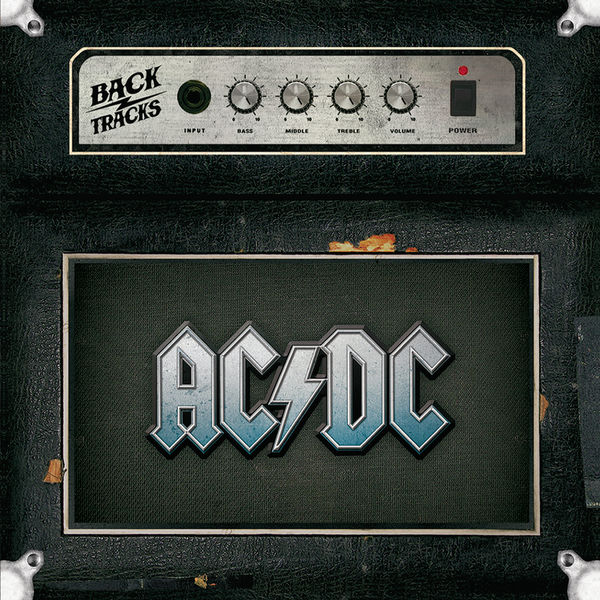 Backtracks is a box set by Australian hard rock band AC/DC. It was announced on 29 September 2009 and was released on 10 November 2009 (the Deluxe Edition was shipped out early (before the schedule release date) due to overwhelming fan reaction and anticipation).[10] This is a collection of the band’s studio and live rarities together in one boxset. There are two editions; a Deluxe Edition and a Standard Edition. All tracks have been remastered to match the sound of the 2003 album remasters and many songs appear on CD for the first time. It is the band’s second box set of rarities, following the Bonfire release in 1997.

After the interplanetary cardboard of Black Ice and the undisputed success of the tour that followed, Ac / Dc and its new record company intend to beat the iron while it is still hot. Australians could have come up with a simple best-of, a way like any other to cash in dollars without getting too tired but it’s bad to know the Young brothers. Instead, Ac / Dc releases a set of rarities recorded at the very beginning of the band with the late Bon Scott and following versions of the concert excerpts that have passed in front B of the many hits of the band. This box set has been proposed in several variations in order to satisfy all fans whatever their finances. The version proposed here is the deluxe version containing three CDs. A cd containing the rarities and two containing live excerpts from 1977 to 2000. So I start with the first cd and its many rarities. If the sound quality is variable, the quality is well matched with many tracks that have not gone out of the Australian market. This is how one can only feast on the eardrums with titles like “High Voltage”, “Stick Around” or “RIP”. Note the presence of the unknown “Cyberspace” or the ballad “Love Songs”. Other tracks such as “Crasbody in Blue” or “Cold Hearted Man” were present on the original versions before being zapped or reduced on future reissues. We also note the presence of the rare “Fling Thing”, a superb instrumental title that is worth a visit. The only modern track on this first record is “Big Gun” from the soundtrack to the movie Last Action Hero and the other tracks ended up in front B of the different singles of the group. If all the tracks of this record are worth a visit, my favorite remains “it’s a Long Way to the Top” proposed here in original version with sacred duels between Angus Young and the bagpipes. What a foot to put good Scott in the eardrums and the performances of the Young brothers are still so horny ! This simple cd would have amply enough to my happiness but the following two discs are not to be neglected. Twenty-nine tracks from the various concerts of the group with only four tracks with Bon Scott (my only regret)all those who attended a concert of Australians are marked for life and every track proposed here reminds me of memories. The beautiful Rosie that takes off above the stage or this famous bell on “Hell’s Bell” and how to forget this row of canons that beautifully close the concerts. If all the tracks here are known and recognized, we are entitled to some lesser known tracks such as “This House on Fire”, “Hail Caesar” or “Safe in New-York City”. The quality of the capture varies depending on the time but quite between us, I do not care completely, AC / Dc in concert remains and will remain one of my most beautiful memories of concert !

Backtracks is an indispensable set for any AC/Dc fan as it reminds us of good memories. It’s also a great way to discover for some that Ac/Dc is not just Back in Black or Highway To Hell ….