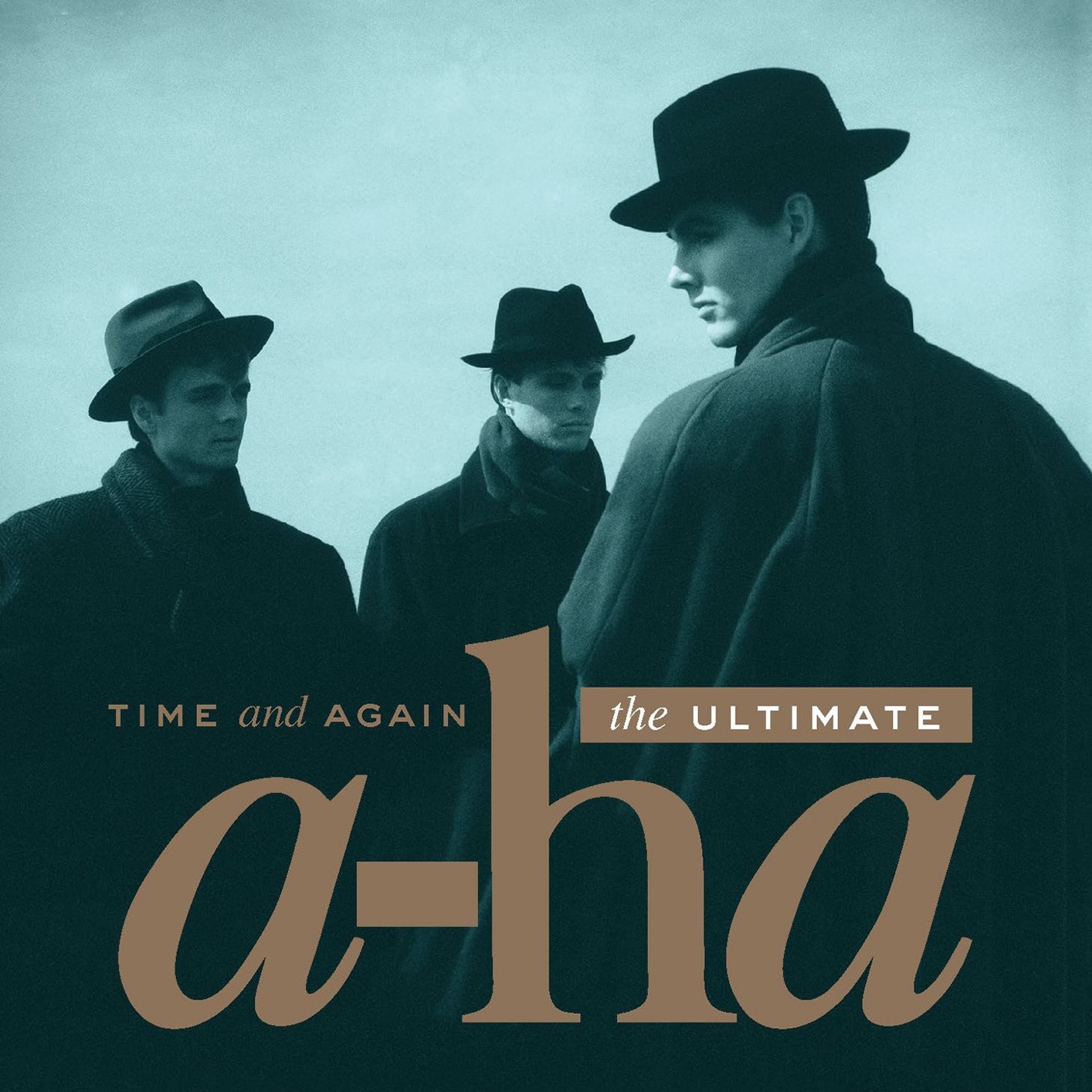 Time and Again: The Ultimate a-ha is a greatest hits compilation album by the Norwegian band a-ha. Given how hugely successful the Norwegian trio remains around the world, it’s always a little amusing to think about how many Americans still view them as only having a couple of hits. In fact, the band just celebrated their 30th anniversary last year, releasing a new album, Cast in Steel, their 10th full-length studio effort to date.

Norwegian pop trio A-ha has had their catalog revamped and repackaged a number of times since their inception in the 1980s, but 2016’s Time and Again: The Ultimate A-ha brings their canon of hits up to date with the inclusion of material from each of their ten studio albums. The first disc of this set is generally concerned with their hits, beginning, appropriately, with the sunny synths of “Take on Me” and winding chronologically through the years to the sweeping orchestral ballad “Under the Makeup” from their 2015 LP Cast in Steel. The expected tracks like “Touchy!,” “The Living Daylights,” and their lush cover of the Everly Brothers’ “Crying in the Rain” are all included alongside later-era cuts like 2000’s “Summer Moved On,” which was a number one hit in their home country. The second disc in the set is dedicated entirely to alternate mixes and remixes of their hits, some of which hold some historical value like Jellybean’s previously unreleased 1986 remix of “Cry Wolf” and Justin Strauss’ rare dub mix of “You Are the One.” For the most part, though, the offerings from this disc seem a bit superfluous and the collection might have been better represented by adding some of the previously unreleased material that was included on their 2015 deluxe reissues. Still, of A-ha’s anthology packages, this is easily the most career-spanning. ~ Timothy Monger