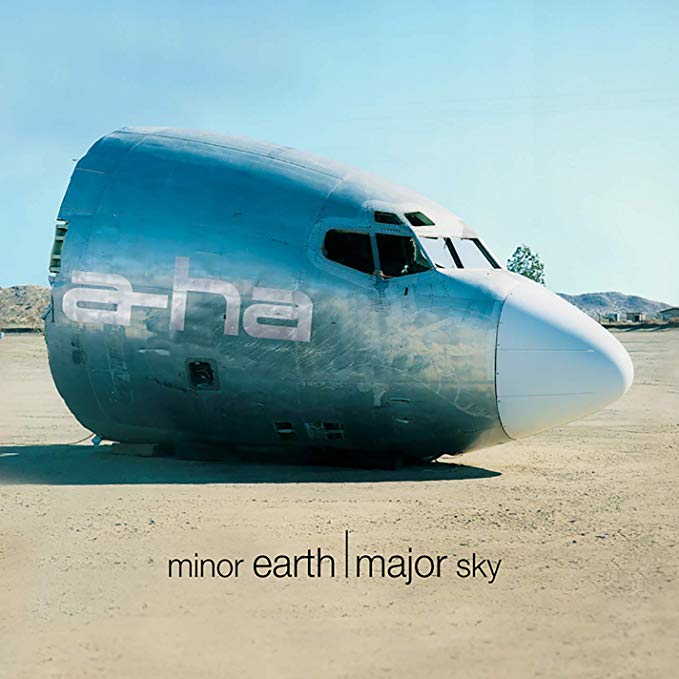 A-ha’s sixth studio album. This album defiantly marked the end of the band’s hiatus after their previous album ‘Memorial Beach’, shortly after their performance in 1998 at the Nobel Peace Prize Concert, where they performed ‘Summer Moved On’ and ‘The Sun Always Shines on T.V.’. The album achieved top 10 success in 7 countries charting in top 5 positions in 5 of these.

A-ha’s sixth studio CD (seventh if their greatest-hits collection is included) came seven years after their previous album, Memorial Beach, and in that time it seems that a-ha mellowed out. They do not seem to have concern about attracting the youth/dance market, but instead seem to be focusing in on how to make perfect middle-of-the-road pop songs with ’90s technology. This is not a criticism, as it produces several fantastic songs, such as “Little Black Heart” and the wonderful “I Wish That I Cared.” These, and many others, are full of catchy, beautiful melodies and Morten Harket’s vocals are near perfect as usual — his voice has not lowered one octave since their debut. The one problem with this CD is the relative sameness to some of the music. The tempos do not change a great deal, and by the end the songs seem to run together. More variety would have been beneficial. However, in terms of production, this is as close to perfect as a CD can get, and the lyrics keep things interesting throughout. Overall, a good album, and one that fans will enjoy.